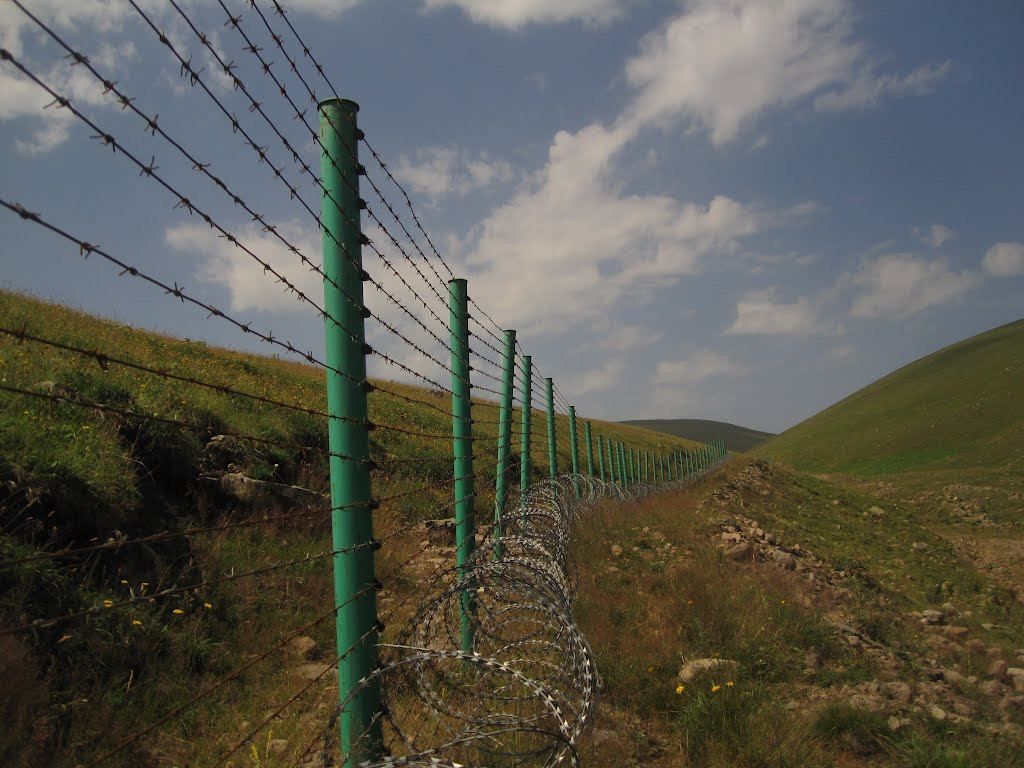 Azerbaijani-Armenian border commissions to hold second round of meetings soon

The second meeting of the Azerbaijani-Armenian border commissions is scheduled to be held by the end of August in Moscow, according to Azerbaijan in Focus, reporting Azernews, citing the Russian media.

“The meeting of the Armenian and Azerbaijani commissions on the issues of border delimitation and border security is scheduled to be held before the end of August in Moscow. A separate agenda of issues has not been determined at the moment,” TASS says.

On May 24, the first meeting of the border delimitation commissions led by Azerbaijani Deputy Prime Minister Shahin Mustafayev and his Armenian opposite side Mher Grigoryan was held on the state border in line with the agreement reached between the leaders of the countries in Brussels.

The parties confirmed their willingness to cooperate on delimitation and other matters within the commission’s framework. The conference also discussed the commission’s joint operations’ organizational and procedural difficulties.

To recap, on May 23, Armenian Prime Minister Nikol Pashinyan and Azerbaijani President Ilham Aliyev signed decrees on the creation of border delimitation and security commissions.