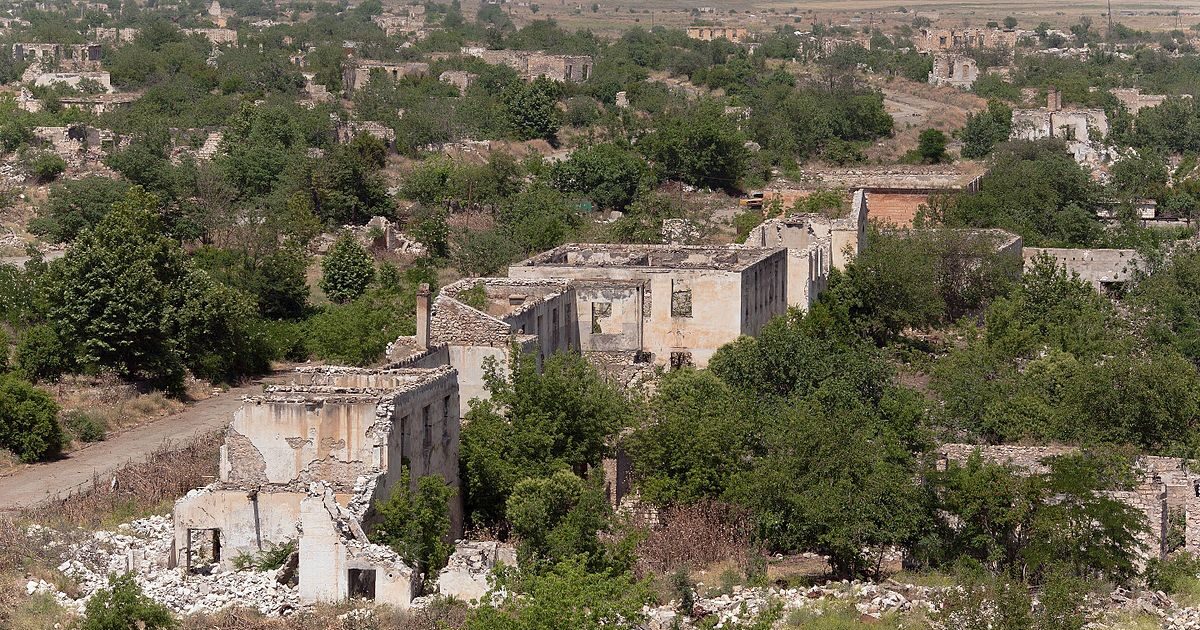 In a historic moment, units of the Azerbaijani army entered Aghdam on November 20, according to ‘Azerbaijan in Focus’, reporting Turan News. The move came in the wake of the tripartite ceasefire agreement signed on November 9 between the Azerbaijani and Russian Presidents and Armenian Prime Minister.

The servicemen subsequently began work to assess the damage to the city and, particularly, its central mosque. This had been left in a dilapidated state and desecrated by the Armenian occupying forces. Aghdam was captured by the Armenians in July 1993 and suffered heavy damage, like all other settlements in the occupied territories. Over the past five days, retreating Armenians have operated a ‘scorched earth’ policy, destroying houses, schools and forests by fire.

This city, with a population of 150,000 people was one of the richest and most prosperous in Azerbaijan. It occupies a strategic position in the region and has access to three regions of Nagorno-Karabakh – Khojavend, Askeran and Agdere. Aghdam is located just 25km from Khankendi, the administrative centre of Nagorno-Karabakh.

Today, Azerbaijanis have returned to the area after 27 years of occupation.