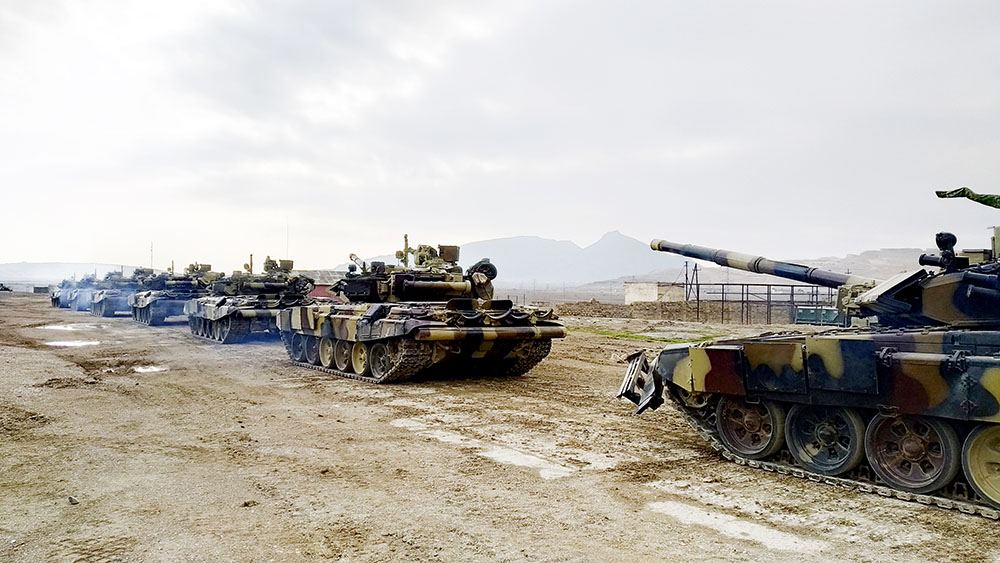 The units were put on alert, assembled in designated areas, and were brought to the state of combat readiness with the deployment of command and control bodies in the area.

The main purpose of the exercises was to improve the activities of the headquarters and the interoperability between the units when bringing the military unit to various stages of combat readiness, as well as to increase the commanders’ ability to manage units in combat and agile decision-making skills.

During the exercises, the military personnel successfully accomplished the assigned tasks.