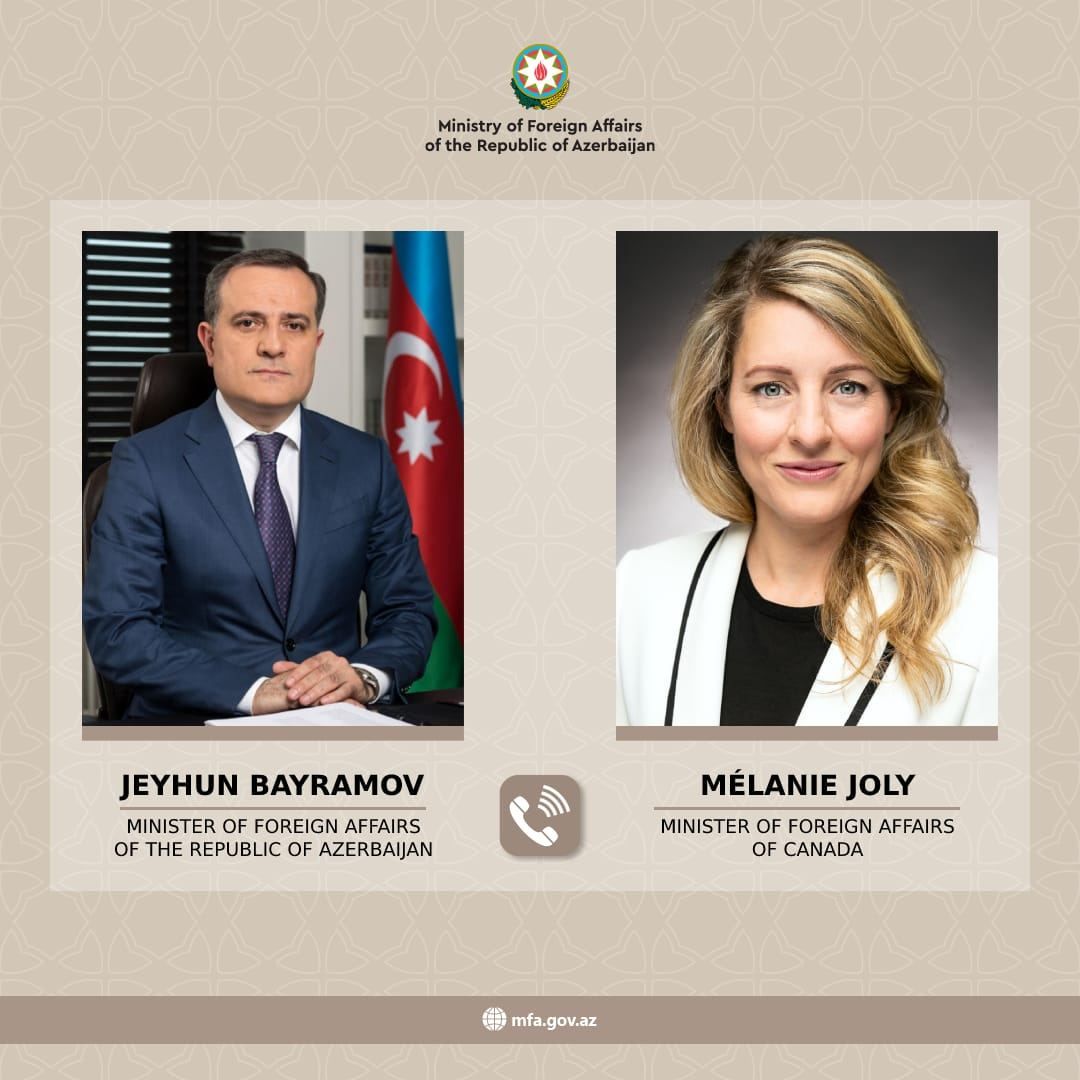 Jeyhun Bayramov informed about the large-scale provocations of the Armenian armed forces on the border with Azerbaijan and expressed serious concern about this situation on the Azerbaijani side. It was emphasized that the targeted provocations of Armenia, which impede the normalization process, are serial in nature, and 79 Azerbaijani servicemen were killed in the course of suppressing the latest provocations.

The Minister noted Azerbaijan’s constant support for the norms and principles of international law, the sovereignty and territorial integrity of states, as well as the fact that our country has been in favor of resolving the conflict based on these principles over the past 30 years. It was noted that at a time when Azerbaijan is carrying out reconstruction work in the region and has invested heavily in it, returning internally displaced persons to their homes, it is not interested in aggravating the situation, and is a party that promotes the process of normalizing relations with Armenia.

Melanie Joly expressed concern about the tension in the region and stressed the importance of respecting the ceasefire. She added that it is important to ensure stability and continue the process of normalizing relations between Azerbaijan and Armenia. The importance of demining efforts was also noted.