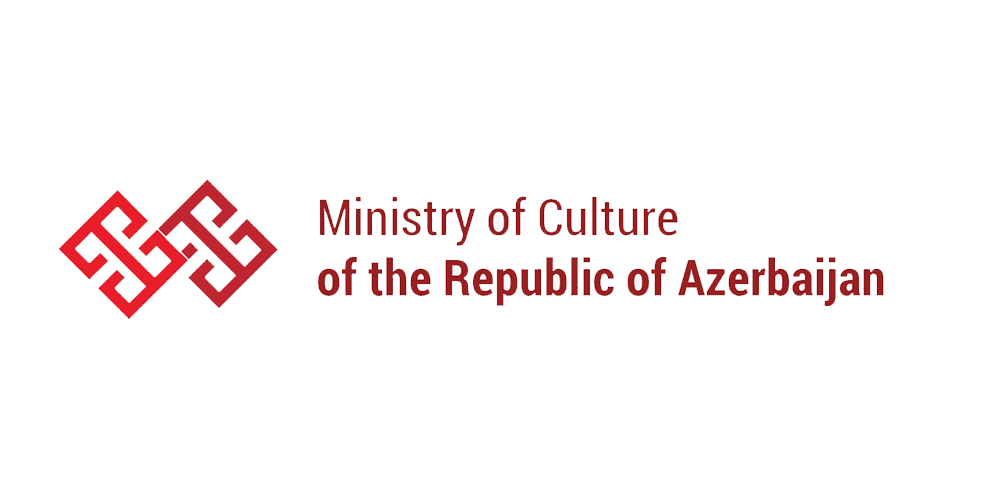 According to French newspaper Le Figaro, a group of renowned French cultural figures, including directors, writers, performers, musicians, journalists and singers have signed an appeal supporting the illegal Armenian occupation in Karabakh, based on lies and slander, according to ‘Azerbaijan in Focus’, reporting AzerTac.

The appeal demonstrates solidarity with the Armenians and concern for their fate in Karabakh, issues misleading connections with the so-called ‘Armenian Genocide’ and seeks to support Armenian expansionist objectives.

The Ministry of Culture of the Republic of Azerbaijan has stated that, for almost 30 years, Armenia has illegally occupied the internationally-recognised Azerbaijani territories of Nagorno-Karabakh and the seven surrounding districts, refusing to implement UN Security Council Resolutions 822, 853, 874 and 884.

During the many years of occupation, due to the aggressive policy of Armenia, Azerbaijani historical and cultural monuments in these occupied areas have been destroyed, misappropriated and vandalised. This includes hundreds of cultural institutions, including 927 libraries with a stock of 4.6 million books, 808 palaces of culture, clubs and cultural centres, 85 music and art schools, 22 museums and museum branches containing more than 100,000 exhibits, four art galleries, four theatres, two concert halls, eight cultural and recreational parks, and more than 2,000 historical and cultural monuments. Such a barbaric treatment of cultural heritage, including unique monuments of special importance, should be seen as a threat to world heritage.

It is unfortunate that the participation of influential cultural figures in this appeal, which was presented to the world community without relevant evidence and facts, including any scientific research, has become a tool of Armenian propaganda. This unprofessional approach casts a shadow over the image and impartiality of these individuals.

Despite being a member state of the 1954 Hague Convention for the Protection of Cultural Property in the Event of Armed Conflict and the 1970 Paris Convention on the Prohibition and Prevention of the Illicit Import, Export and Illegal Transfer of Cultural Property (UNESCO), there is indisputable factual evidence of how Armenia has destroyed, falsified and looted Azerbaijani cultural heritage during its occupation of Azerbaijani territory.

The Azerbaijani Cultural Ministry has now invited these renowned French cultural figures to the liberated territories to view the current deplorable state of Azerbaijani heritage in the wake of the Armenian occupation.