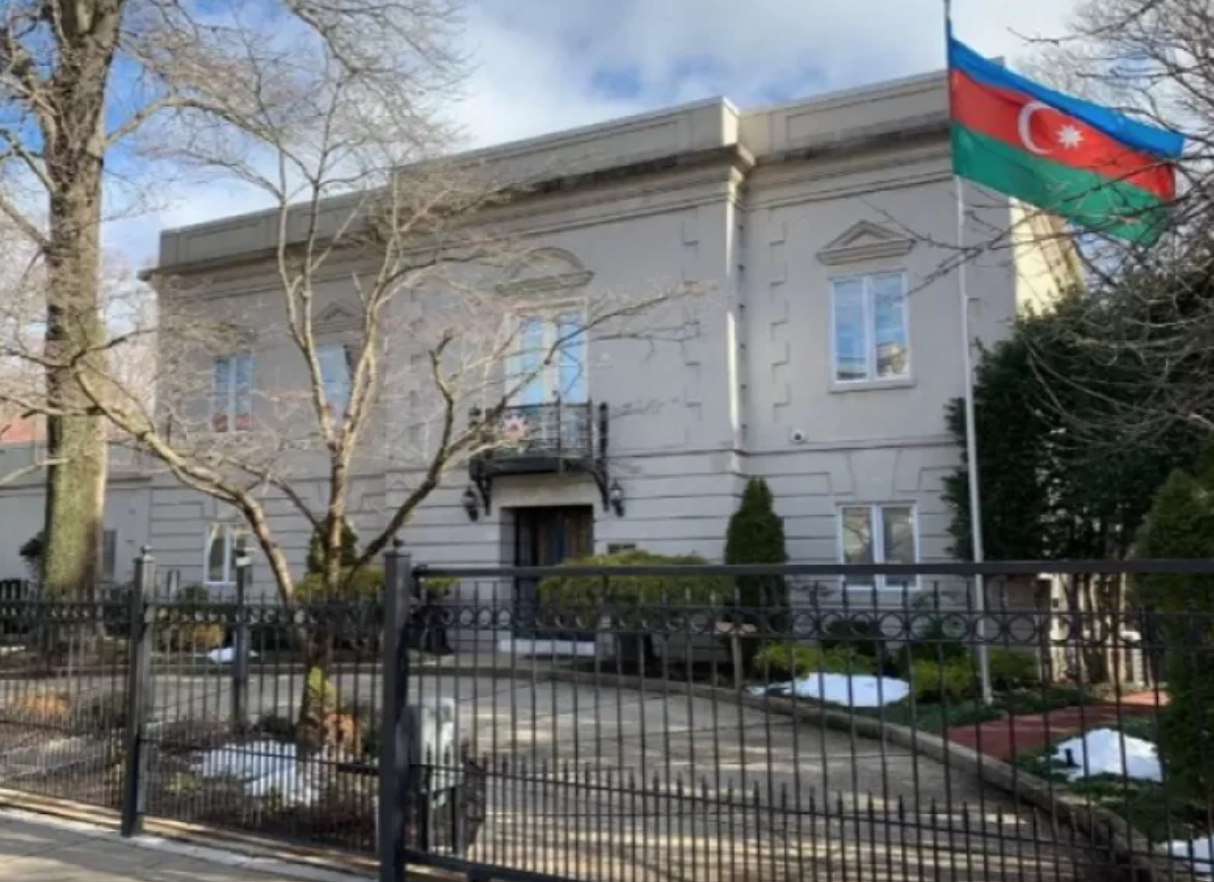 The Azerbaijani Embassy informed relevant US agencies about the incident, presenting footage from video surveillance cameras.

On October 12, the US Chargé d’Affaires in Azerbaijan was summoned to the Foreign Ministry, where he expressed serious concern about what had happened. The demand to ensure the security of the diplomatic mission of Azerbaijan was brought to his attention.

The report notes that attacks by radical representatives of the Armenian communities on the diplomatic missions of Azerbaijan are systematic.

In particular, this took place in Washington, Paris, Beirut and other cities. It is regrettable that none of those who committed the recent acts of vandalism and attacks in 2020 in European capitals and in the city of Los Angeles on Azerbaijani diplomatic missions and members of the Azerbaijani community were brought to justice.