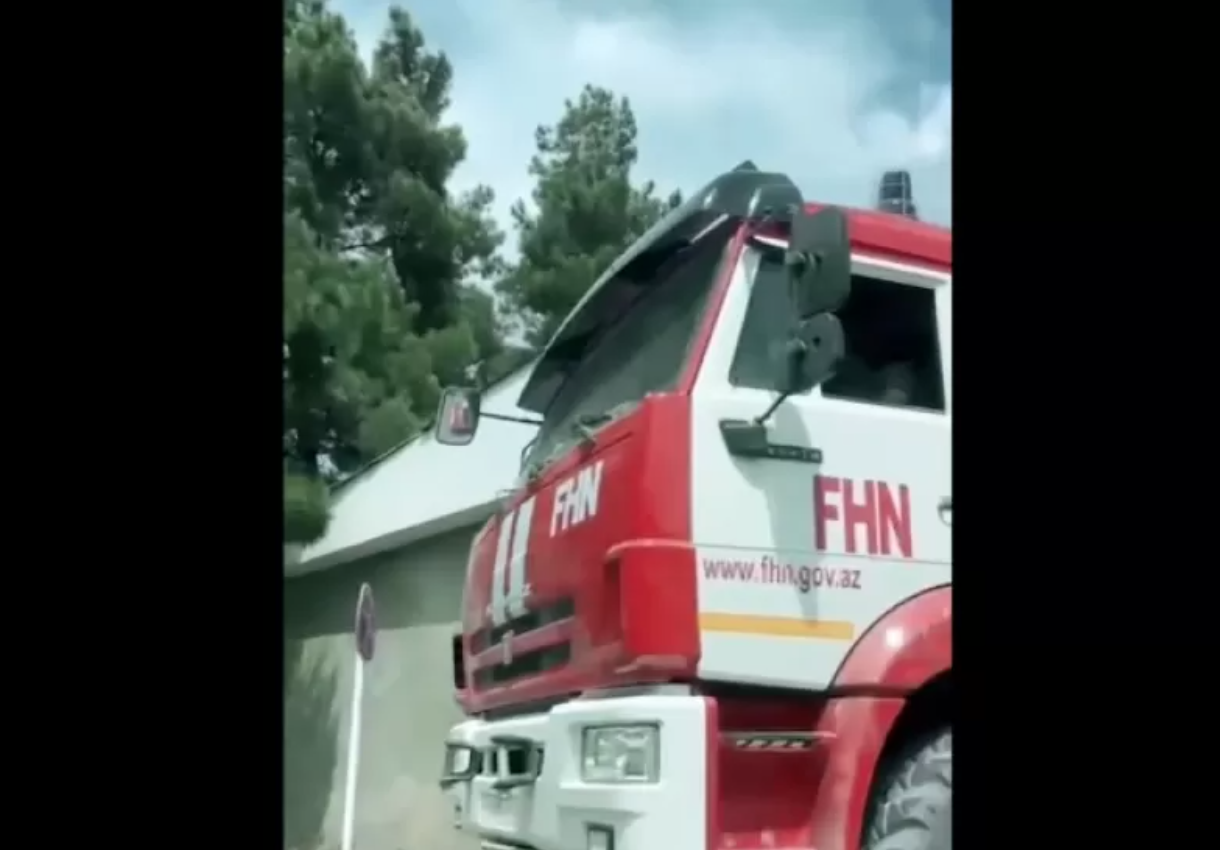 On August 20, several fire brigades of the Ministry of Emergency Situations of Azerbaijan, accompanied by Russian peacekeepers, entered the city of Lachin, which the Armenians are leaving, according to Azerbaijan in Focus, reporting Turan News.

According to Armenian media reports, the peacekeepers will stop attempts to set fire to houses and facilities if the Armenians try. If this happens, Azerbaijani firefighters will extinguish the fire.

To date, the Armenians have burned down two houses in the village of Zabukh, which is also coming under the control of Azerbaijan, and one house in Lachin.

Lachin, Zabuh and Sus will  completely return to Azerbaijan by August 25. These settlements, like the entire Lachin region, were captured by Armenians in May 1992.