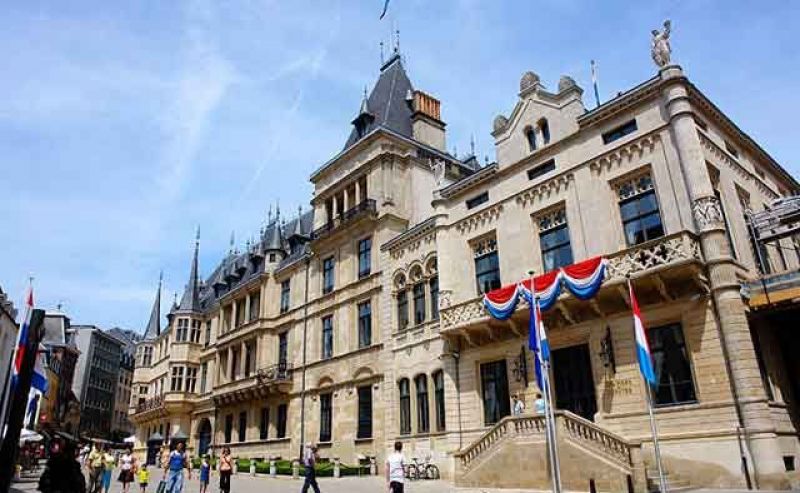 The Ministry of Foreign Affairs of Azerbaijan condemned the resolution on Nagorno-Karabakh adopted by the Chamber of Deputies of the Grand Duchy of Luxembourg on December 24, 2020, according to Azerbaijan in Focus, reporting Turan News.

“This resolution put forward by the pro-Armenian member of the Christian Socialist Political Party, Claude Wiesler, distorts the truth about the situation in the region and contains unfounded accusations against Azerbaijan and Turkey,” reads the statement of the Azerbaijani Foreign Ministry.

The Azerbaijani Foreign Ministry emphasizes that such resolutions, which have no legal force under them, at the same time indicate that the Luxembourg parliament adopts documents that contradict international law and UN Security Council resolutions. By making false accusations without examining the situation in the region, the Luxembourg Chamber of Deputies demonstrates its bias.

The Azerbaijani Foreign Ministry strongly recommends that the members of the Luxembourg legislative assembly think about the future of the region, including Armenia, which signed a trilateral statement on November 10, which creates new opportunities for cooperation, peace, security and prosperity in the region.

“The adoption of such provocative and biased documents will not interfere with the further development and progress of the region on the basis of respect for the principles of international law,” the Azerbaijani Foreign Ministry stated.

The Luxembourg parliament in its resolution called on the country’s authorities to initiate a political process leading to the final status of Nagorno-Karabakh, to advocate “for an independent investigation of documented war crimes, including the use of cluster munitions, attacks on civilian infrastructure”, “to guarantee the protection of Armenian monasteries, churches and monuments.”