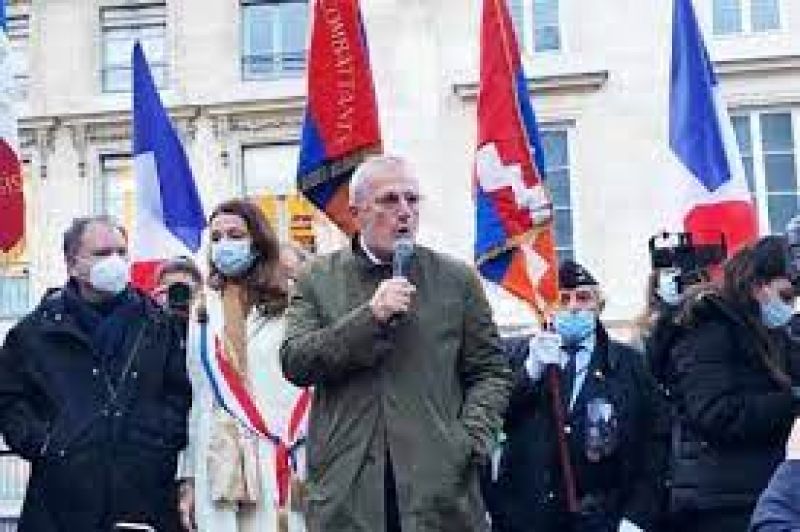 A French delegation consisting of a member of the National Assembly, Francois Pupponi, made an illegal visit to Khankendi temporarily located in the zone of responsibility of Russian peacekeepers, according to Azerbaijan in Focus, reporting Turan News, referring to the Azerbaijani Foreign Ministry. Baku regards this as an action directed to undermining steps to restore peace in the region.

“It is not the first time that the deputy of the National Assembly of France, Francois Pupponi, illegally visits Azerbaijan. He is known for his ardent anti-Azerbaijani position. The name of the deputy is included in the list of foreign citizens who are banned to enter our country for violating the legislation of Azerbaijan.

A mayor of the French town of Arnouville who accompanied the member of the French National Assembly during this illegal visit will also be deprived of the right to enter Azerbaijan,” Azerbaijani Foreign Ministry spokeswoman Leyla Abdullayeva said.

It has to be kept in mind that the irresponsible and provocative behaviour of the French delegation is unacceptable to undermine post-conflict peace-building efforts in the region, she stressed.