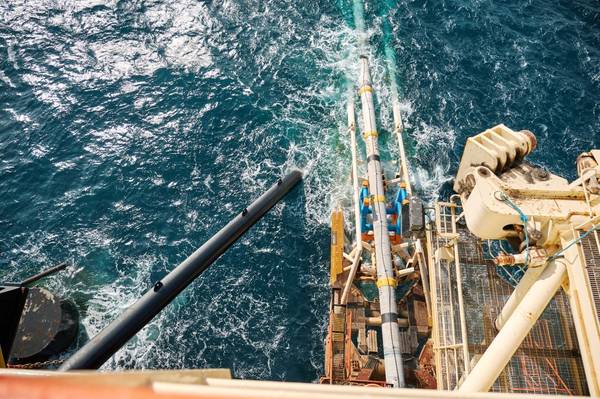 “Southern Gas Corridor has become operational,” the ministry announced on Twitter.“A new chapter has been opened in Turkey’s contribution to energy supply security of the rest of Europe,” was added in a statement.

TAP transports natural gas from the Shah Deniz field in the Azerbaijan sector of the Caspian Sea to Europe.

The last segment and the European leg of the Southern Gas Corridor, TAP, was completed in October 2019 after a construction period of four and half years.

The pipeline connects with the 878-kilometer-long TANAP at the Turkish-Greek border in Kipoi, crosses Greece and Albania and the Adriatic Sea, before coming ashore in Southern Italy.

The project, which is regarded as playing a significant role in Europe’s energy security and diversification, secured $3.9 billion in financing from international financial institutions.

Shareholders include BP, SOCAR and Snam each with a 20% share interest, along with Fluxys with a 19% interest, Enagas with a 16% shareholding and Axpo with 5%, and all of whom agreed to a resolution on the development and construction of the project at the end of 2013.