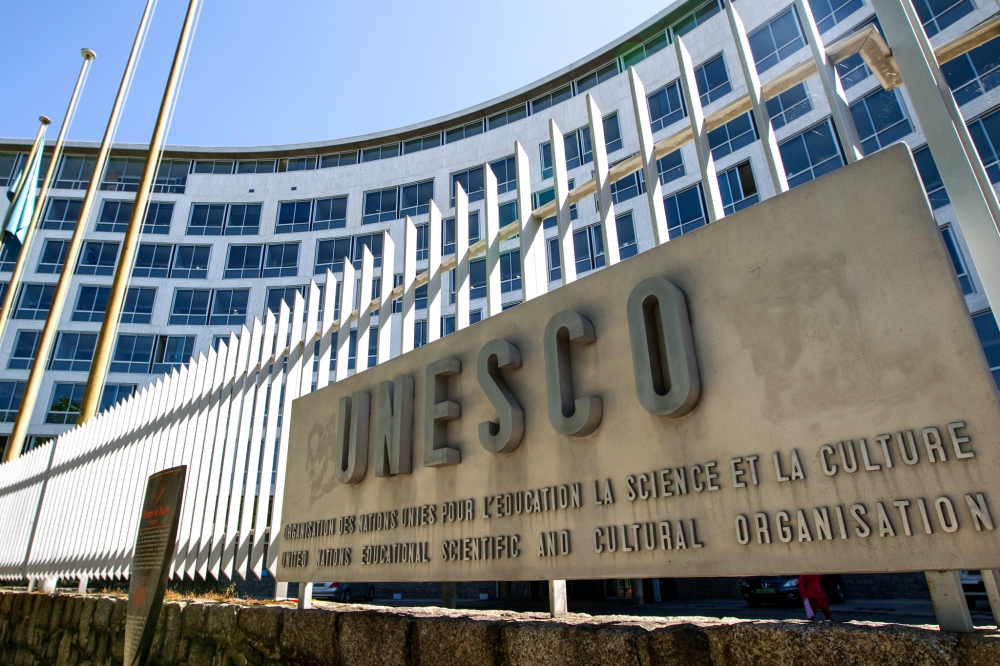 A group of Azerbaijani intellectuals have made an appeal to Director-General of UNESCO Audrey Azoulay, according to Azerbaijan in Focus, reporting AzerTac.

The document expressed serious concern about the threat of complete disappearance of the centuries-old cultural heritage of the Azerbaijani people on the territory of Armenia as a result of its policy.

“Due to Armenia’s ethnic cleansing policy since the early 20th century, Azerbaijanis, who were indigenous residents of those places, underwent massive deportation from their ancestral lands. The last deportation was carried out in 1988, which resulted in over 250,000 Azerbaijanis’ becoming refugees. Today there isn’t a single Azerbaijani remaining in Armenia. The country purposefully removes the traces of Azerbaijani culture everywhere, plunders, destroys and appropriates the cultural heritage of the Azerbaijani people,” said the appeal.

“The historical names of former Azerbaijani-populated villages in Armenia, have been changed, and the names of ancient Azerbaijani toponyms were replaced by Armenian ones. Over 300 mosques in the former Iravan Governorate (in Armenia) in the early 20th century were deliberately destroyed or used for other purposes,” the appeal noted.

“More than 500 cemeteries belonging to Azerbaijanis have been destroyed in Armenia. Moreover, the monument on the famous Azerbaijani poet Ashig Alasgar’s grave in his native village, in the ancient Goycha Province (which was located around Goycha (present-day Sevan) Lake in Armenia), was also destroyed. All the facts show once again that Armenia doesn’t recognize universal human values. This is contrary to all religious and moral norms,” said the appeal.

The appeal emphasized that impunity for acts of vandalism, which went on for decades, is yet another proof that this is part of the state policy of Armenia.

The Azerbaijani intellectuals called for an official request to be sent to the Armenian government for a detailed report on the current situation in connection with the cultural heritage of the Azerbaijani people on the territory of Armenia.

“We also ask to send an expert group to Armenia to assess the current state of the objects of the centuries-old cultural and historical heritage of the Azerbaijani people,” they noted.

The appeal authors also asked to inform them about UNESCO’s official position regarding the implementation of this initiative.