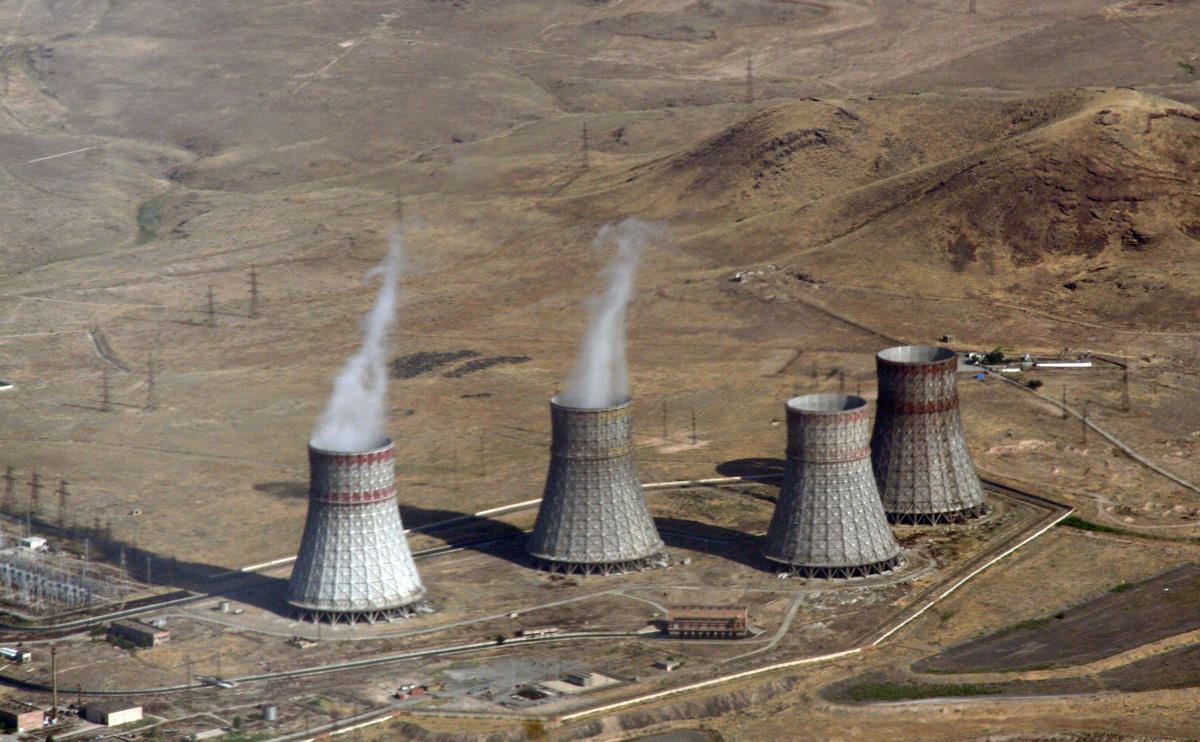 The Azerbaijani Foreign Ministry called on international organisations to mobilise efforts to close the Armenian Metsamor nuclear power plant in its statement for April 26 – International Day of Remembrance of the Chernobyl disaster, which took place 35 years ago, according to Azerbaijan in Focus, reporting Trend News.

The threats posed by the Metsamor plant in Armenia must be comprehensively considered by the international community, the ministry said.

“Despite the fact that various international organisations call this facility a threat to the entire region, Armenia still operates the Metsamor nuclear power plant, despite the fact that its service life has expired,” the ministry further said. “In 2020, the EU again called on Armenia to close the nuclear power plant, noting that “this nuclear power plant cannot be upgraded to a level that fully meets international nuclear safety standards, and so it must be closed immediately and safely decommissioned”. Outdated technology and non-observance of safety rules during the operation of the Metsamor NPP create serious environmental problems for the region.”

The ministry called on all relevant international organisations, civil society institutions dealing with nuclear safety and the environment, as well as the countries of the region to mobilise efforts to close the Metsamor nuclear power plant.