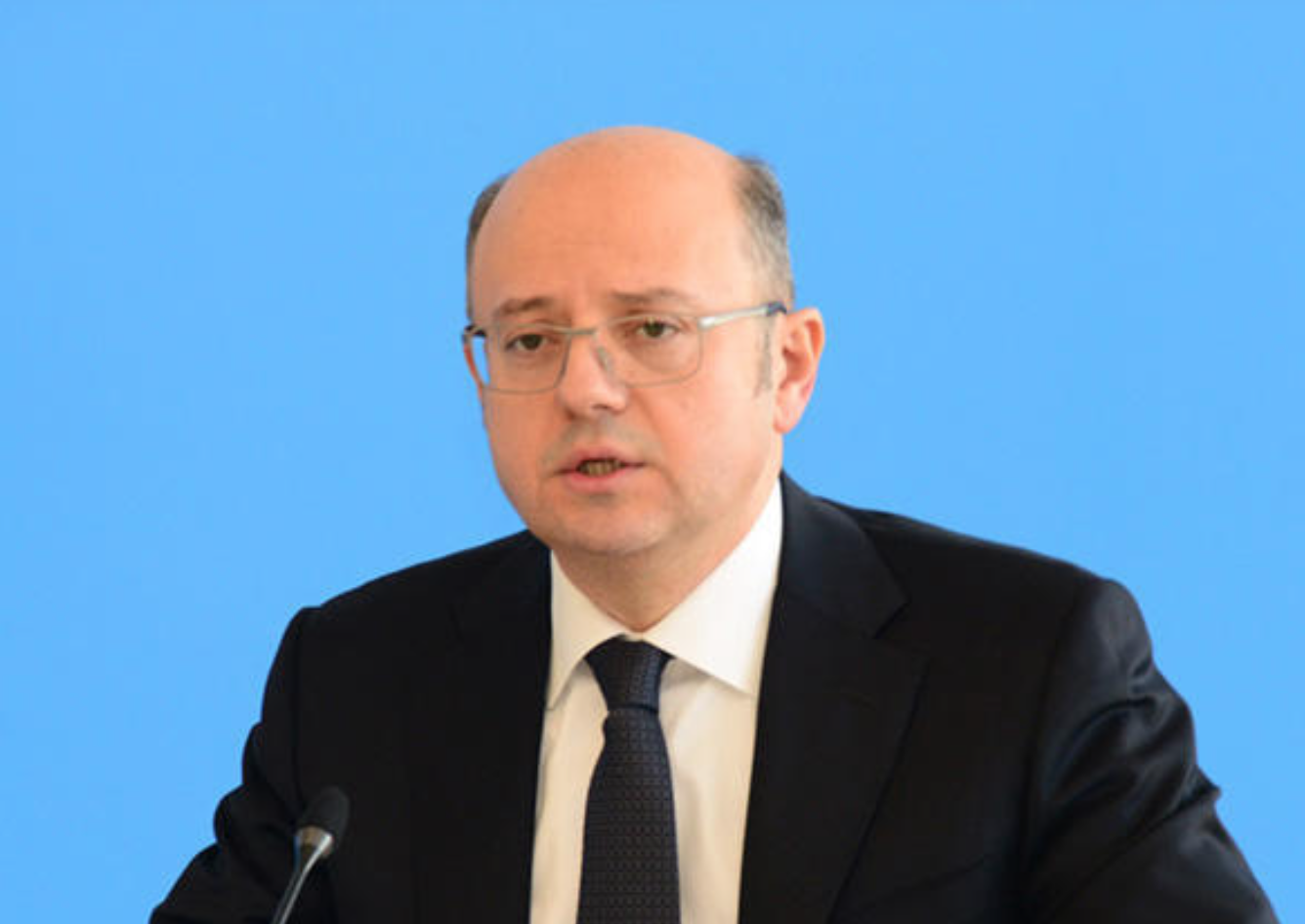 Some 90 percent of the oil transported through the Baku-Tbilisi-Ceyhan (BTC) pipeline fell on Azerbaijani oil, Energy Minister of Azerbaijan Parviz Shahbazov said on Twitter, according to Azerbaijan in Focus, reporting Trend News.

According to Shahbazov, to date, 518 million tons of oil have been transported via the BTC, of which 463 million tons was Azerbaijani oil.

Construction of the pipeline was launched in April 2003, and its filling with oil – on May 18, 2005.
CATEGORIES Energy