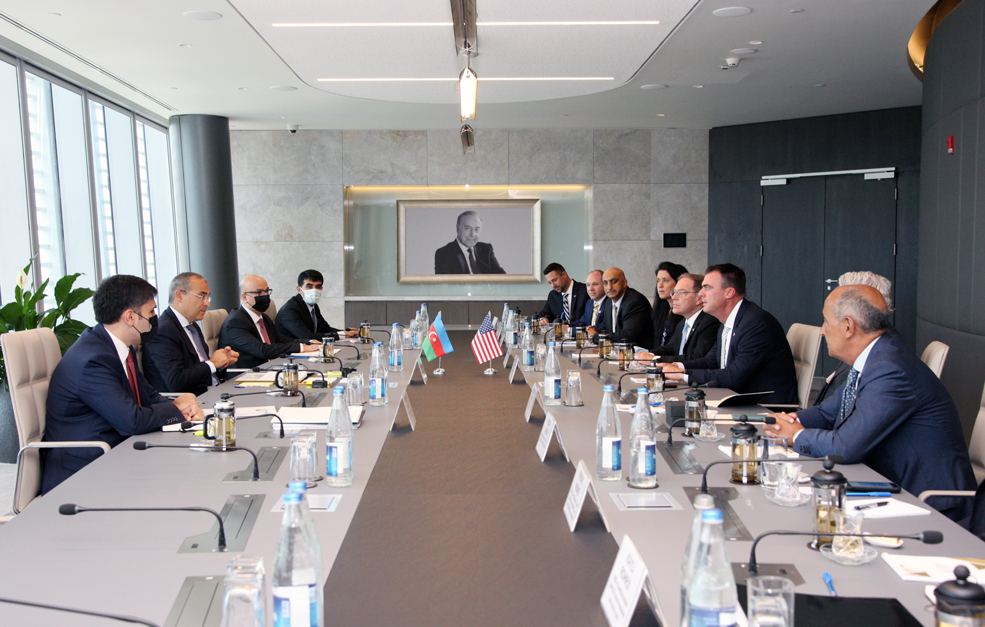 During the meeting, the minister stressed the development of trade and economic partnership with the US, informed about the national priorities and goals of Azerbaijan’s socio-economic development, the digital economy, systematic measures to increase the role of small and medium-sized businesses in the economy, strengthen transport and transit potential, increase the efficiency of state-owned enterprises, Jabbarov also emphasised the potential for expanding the economic ties.

Stitt expressed the intention of the US companies to participate in the projects in Azerbaijan and shared his opinion on the directions for expanding the economic ties.

The issues of expanding cooperation, participation of the US companies in the restoration of the liberated territories of Azerbaijan, as well as the issues related to energy, including renewable energy sources, agriculture and technology transfer, were discussed at the meeting.

The information on the logistics capabilities of the Alat Free Economic Zone was provided. 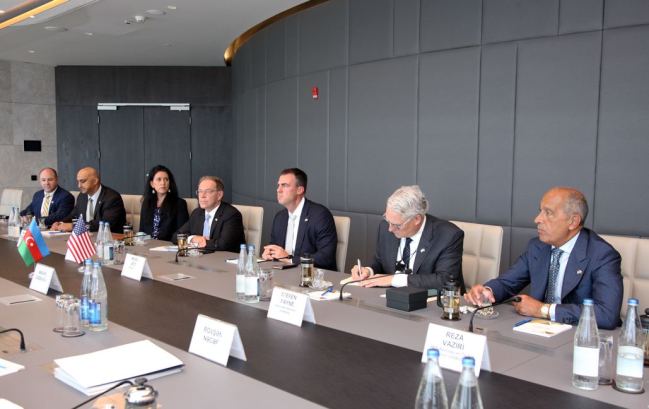