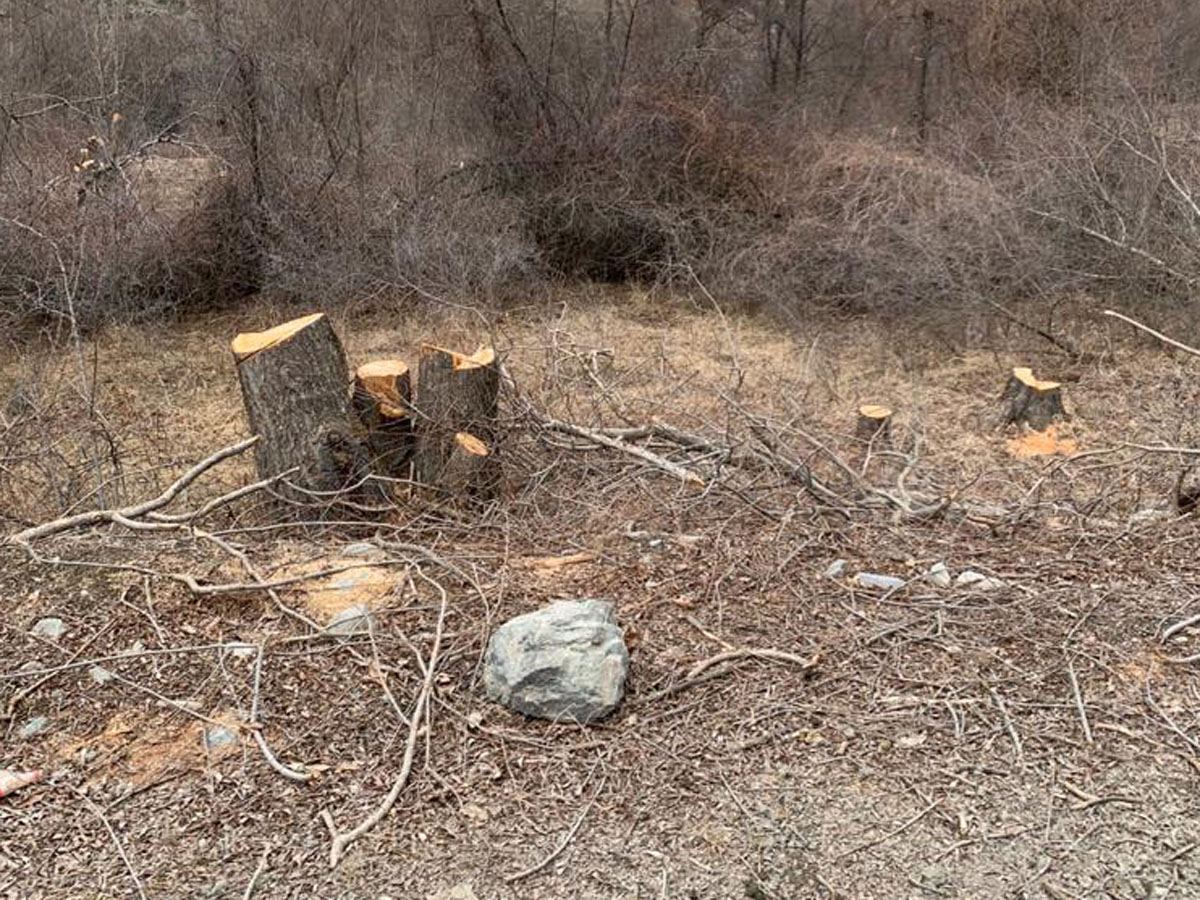 The monitoring and observations carried out in the liberated Kalbajar district gave rather sad results, Deputy Minister of Ecology and Natural Resources of Azerbaijan Firdovsi Aliyev said, according to Azerbaijan in Focus, reporting Trend News on January 19.

“Preliminary observations show that the Armenians committed environmental crimes against nature in the Kalbajar district, especially, many trees were cut down along the roads, relic natural monuments destroyed, and natural resources plundered,” noted the official.

According to the deputy minister, environmental monitoring in the region continue.

“The damage to the environment, forestry, natural resources are being calculated, and reports on the results will be presented to the relevant structures,” he added.

The Kalbajar district had been liberated from Armenian occupation as a result of the 44-day war (from late September through early November 2020).