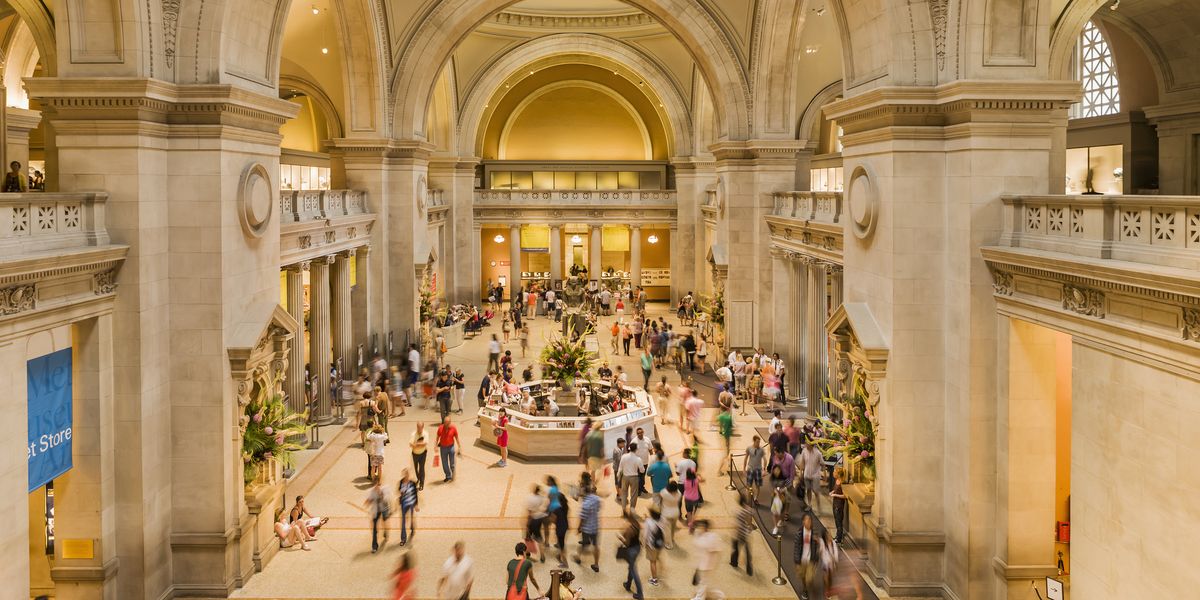 The statement made on November 17, 2020 by The Metropolitan Museum of Art in New York regarding Armenian cultural heritage sites reflects the biased position of a leading cultural institution, stated the Ministry for Culture of the Republic of Azerbaijan, according to ‘Azerbaijan in Focus’. This demonstrates that it is uninformed on the Armenian–Azerbaijani Nagorno-Karabakh conflict and its devastating consequences.

In its statement, the Ministry reminds The Metropolitan Museum of Art that, for nearly three decades, Armenia illegally occupied 20% of internationally-recognised Azerbaijani territory, comprising Nagorno-Karabakh and the seven surrounding regions, in violation of UN Security Council Resolutions 822, 853, 874 and 884.

The Republic of Armenia is a State Party to the 1954 Hague Convention for the Protection of Cultural Property in the Event of Armed Conflict and the 1970 Convention on the Means of Prohibiting and Preventing the Illicit Import, Export and Transfer of Ownership of Cultural Property. However, there is irrefutable evidence that Armenia has destroyed, changed the character of, and looted Azerbaijani cultural heritage in the occupied territories.

Virtually all mosques and other Islamic heritage in the occupied territories have been eradicated and desecrated. Evidence of these crimes is documented in various websites and forums.

It is regrettable that such prestigious institutions as The Metropolitan Museum of Art fail to undertake proper scientific research and study, falling into the trap of obliviously becoming a tool of Armenian propaganda. This unprofessional approach casts a shadow on the image and impartiality of this institution.

The statement concludes with an invitation for academics from The Metropolitan Museum of Art to visit the liberated territories to monitor the state of Azerbaijani heritage and to gather first-hand evidence of the cultural genocide perpetrated by Armenia against Azerbaijan.