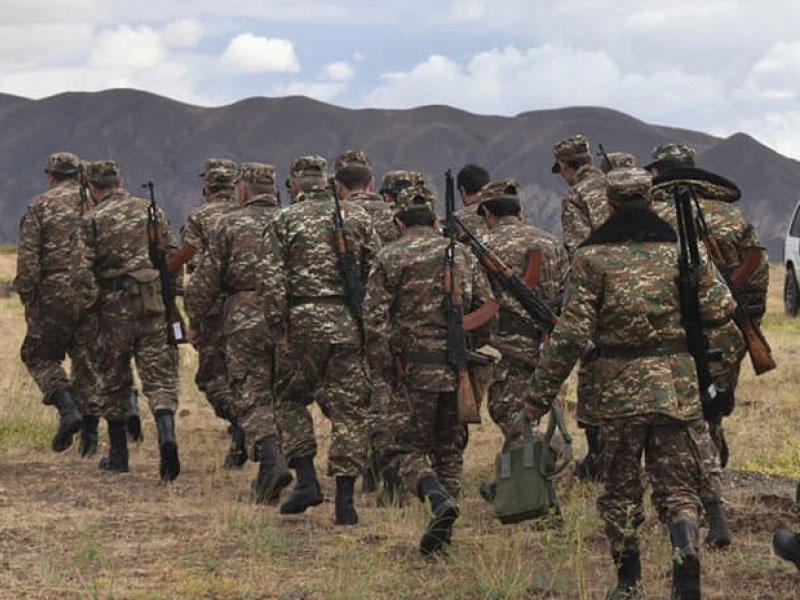 Azerbaijani servicemen repulsed a counterattack by units of the Armenian troops, according to Azerbaijan in Focus, reporting Trend News, citing Azerbaijani Defense Ministry.

According to the ministry, the combat activity of the Armenian side along the state border is being monitored by Azerbaijani units.

“The Armenian servicemen are leaving their positions in fear and confusion, and panic reigns among the personnel,” the ministry said.

The manpower and military equipment of the Armenian armed forces, concentrated along the border, are at gunpoint.
Units of the Azerbaijan Army have an operational and tactical advantage, said the ministry.

“We declare once again that the leadership of Armenia is responsible for the escalation of the situation on the border,” stressed the ministry.