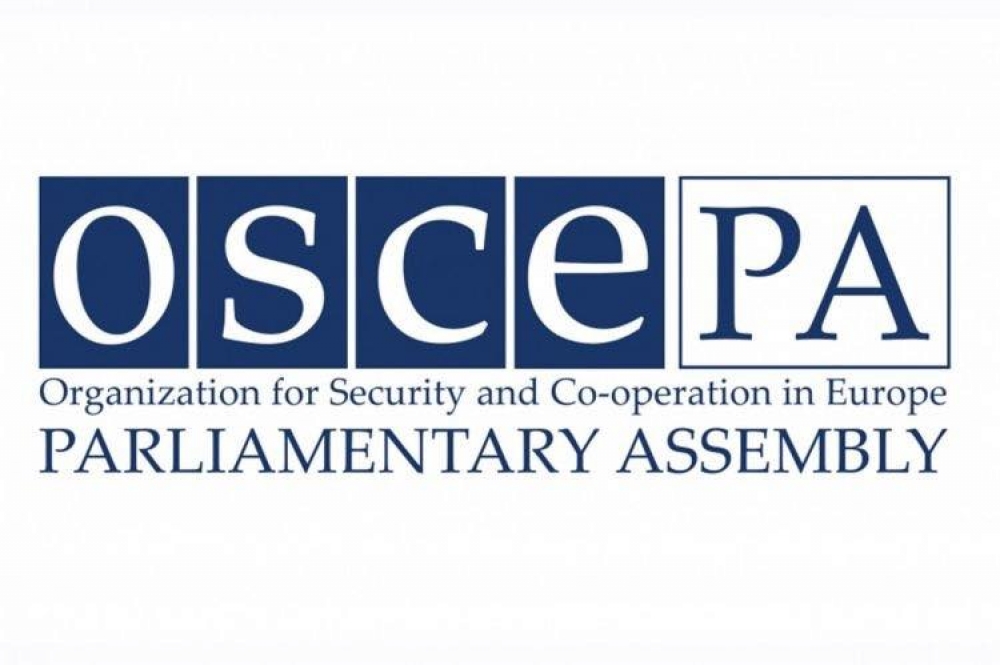 Head of the Azerbaijani delegation to the OSCE Parliamentary Assembly (PA) Azay Guliyev, as well as MPs Tural Ganjaliyev, Amina Aghazade and Nizami Safarov will be visiting Warsaw on November 23 to attend the autumn session of the Assembly in the Polish capital, according to Azerbaijan in Focus, reporting AzerTac.

The session will feature discussions on issues such as armed conflicts’ impacts on the OSCE region and protecting fundamental rights and freedoms in situations of armed conflict and humanitarian crisis.

Azerbaijani MPs will highlight the current state of the relations between Azerbaijan and Armenia and will raise other issues concerning the country’s national interests.

Azay Guliyev, who is also the Chairman of the OSCE PA Assembly’s General Committee on Economic Affairs, Science, Tech and Environment, will also participate in a meeting of the OSCE PA Bureau to be held on November 26.

The visit will end on November 27.