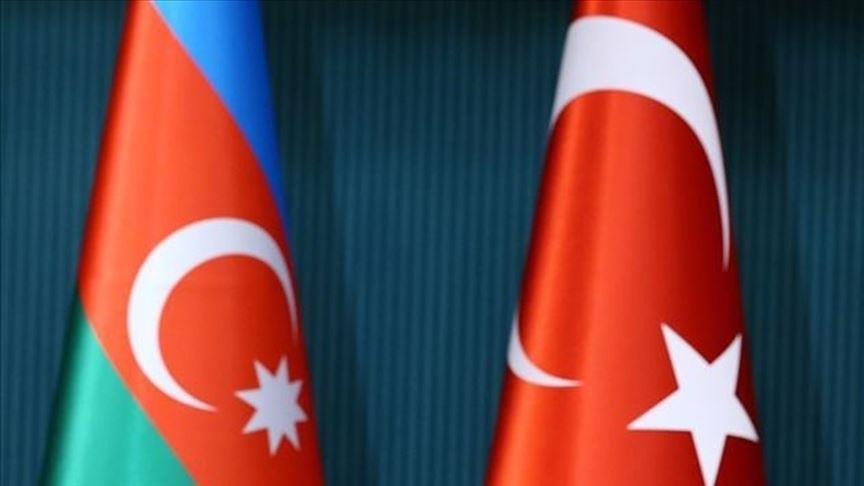 The political parties in Azerbaijan condemned US President Joe Biden’s recognition of the events of 1915 during the Ottoman Empire era as a “genocide” against Armenians.

In a joint statement reported by the state news agency Azertac, 48 parties said Armenians lost their lives due to harsh conditions of World War I, famine and diseases, adding more Turks lost their lives during the same period, but this fact “was intentionally overlooked.”

“If the goal is an objective study of historical facts, the historical reality should not be distorted for political purposes and this work should be entrusted to specialized international research institutions, as well as well-known historians.

“Turkey has repeatedly stated its readiness to open its archives to historians and proposed the establishment of a joint commission to find out the truth,” the statement read.

“Yerevan’s insidious policy is backed up by ludicrous demands and claims such as compensation and transfer of a part of Turkish territory to Armenia. The naming of the eastern provinces of Turkey as “Western Armenia” in Armenian literature also serves to formalize these claims,” it added.

It further said that the global superpowers pursuing imperialist interests in the region, in addition to Armenia and its lobbyists, were behind the so-called “Armenian genocide” floating around on the world agenda and the term was “only a tool of political pressure and a manifestation of the policy of double standards.”

“Political parties operating in Azerbaijan state they have always stood by brotherly Turkey and strongly condemn the position of the US President on the so-called “Armenian genocide,” who nurtures the sick Armenians ideals. Such approaches provoke intolerance between countries and peoples and pose a threat to the sustainable peaceful development of regions and humanity as a whole,” it concluded.

On Saturday, Biden called the events of 1915 a “genocide,” breaking American presidents’ long-held tradition of refraining from using the term.

This article originally appeared in Anadolu Agency on 25 April 2021.