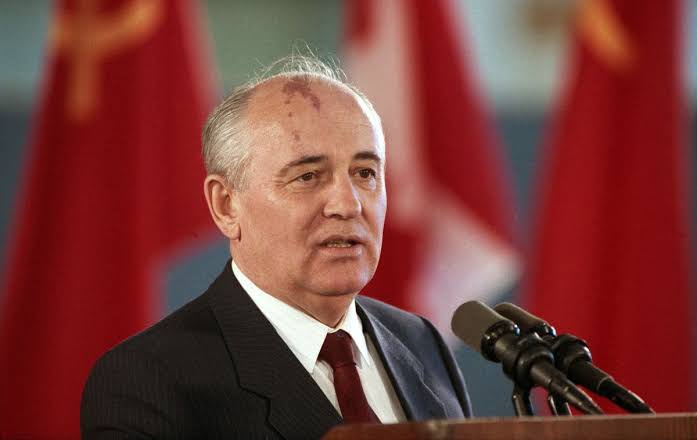 Mikhail Gorbachev’s policy in a positive sense contributed to Azerbaijan’s independence.  And the negative  moment for Azerbaijan  became the “Bloody January” of 1990 and the still unfinished Karabakh problem, say politicians  assessing the activities of the deceased Gorbachev.

Isa Gambar, former speaker of parliament, one of the leaders of the national liberation movement of Azerbaijan, believes that perestroika was not Gorbachev’s personal initiative.

“The USSR was doomed to change. In the mid-1980s, change was needed due to socio-economic indicators, the international isolation of the USSR after the introduction of troops into Afghanistan,” noted Gambar told Turan.

The geopolitical crisis caused by the reforms in the USSR created great opportunities, as well as great problems. Azerbaijan gained independence as a result of these processes. This is the greatest benefit of Gorbachev’s perestroika.

However, under Gorbachev’s rule  a punitive operation was carried out against the Azerbaijani people in January 1990, which resulted in massacres of the civilian population, separatist movement began in Karabakh, which resulted in the aggression of Armenia against Azerbaijan, the occupation of Azerbaijani territories, Gambar noted.

Etibar Mammadov, leader of the National Independence Party, another leader of the national liberation movement,  tells about advantages of the political freedom  for Azerbaijan provided by Gorbachev’s perestroika.

“However, Gorbachev is directly responsible for what happened in Azerbaijan on January 20, 1990. It was as a result of his irresponsibility that the Karabakh problem arose. At the same time, it contributed to the growth of the national liberation movement in Azerbaijan and the declaration of the country’s independence,” Mammadov said.

This report originally appeared in Turan News on August 31.