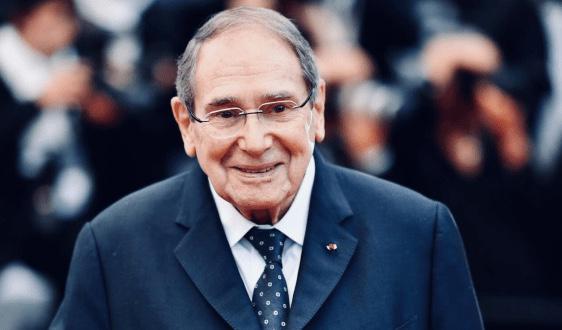 President of the Republic of Azerbaijan Ilham Aliyev sent a letter to the family of Robert Hossein, according to Azerbaijan in Focus, reporting Trend News.

“Together with Mehriban khanim, we extend our profound condolences due to Robert Hossein’s demise – a prominent representative of world theatre and cinema art, an actor, screenwriter and director. The colorful characters and inimitable performances by Robert Hossein throughout his prolific stage and screen performance career and many plays that he directed are spectacular examples of the art of cinema and theatre,” said the letter.

“Robert Hossein was a true friend of Azerbaijan. Emotionally attached to the land of his ancestors, Robert Hossein remained proud of his Azerbaijani roots, although he resided outside of Azerbaijan. That is why he had visited our country on many occasions. In Azerbaijan, he had always enjoyed great esteem and affection. It is with fondest memories that I still recall our meetings and conversations with him. Dear memory of a monumental master and a candid person Robert Hossein will forever live in the hearts of those who knew him,” the letter said.