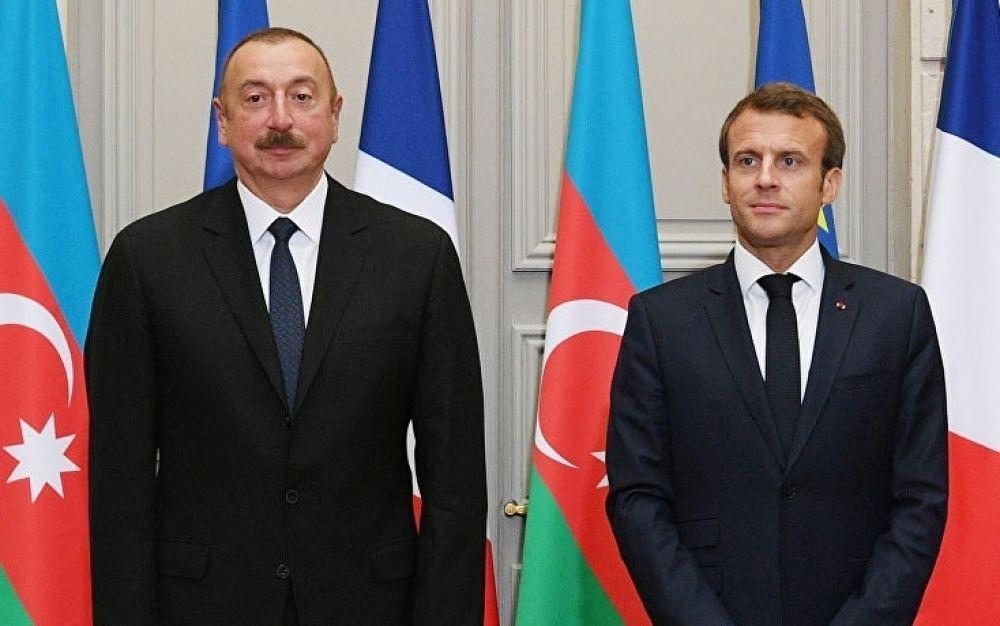 During the conversation, the presidents exchanged views on regional issues and implementation of the provisions of the declaration in the aftermath of the trilateral declaration [between Russia, Armenia and Azerbaijan] signed on November 10, 2020, the situation on the Armenian-Azerbaijani border and strengthening stability and security in the region in the post- Karabakh conflict period.

During the telephone conversation, the heads of state also discussed the issues related to various areas of Azerbaijan-France bilateral relations.