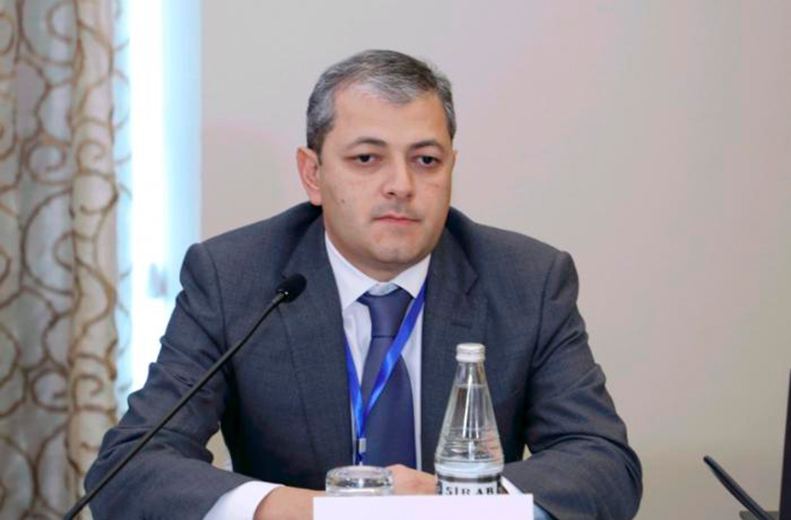 The entire Karabakh region, including the city of Shusha, will become a zone of “green energy”, noted Aydin Karimov, the special representative of Azerbaijani president to Shusha [liberated from Armenian occupation in the 2020 second Karabakh war], according to Azerbaijan in Focus, reporting Trend News on September 20.

According to Karimov, construction, restoration and reconstruction activities in the city have been going on for about 10 months.

First of all, the implementation of projects to restore urban infrastructure has begun, he emphasised.

The special representative noted that among the infrastructural projects, those related to the city’s power supply are of particular importance.

“The 110/35/10 kV substation is already fully operational. According to the relevant decree of the Azerbaijani president, the construction of a heat supply system for the city of Shusha has begun,” he further said. “By the end of this year, seven boiler houses will be built, most of which will be powered by electricity. The entire Karabakh region, including Shusha, will become a “green energy” zone, and we will try to use sustainable energy as much as possible.”

Besides, according to Karimov, measures are underway to supply water to the city.

“Together with Azersu OJSC, we began to restore most of the lines laid in the city from water sources. These lines haven’t been repaired since the 1970s-1980s. Armenian aggressors have put them out of action for 30 years [since its occupation in the first Karabakh war in the 1990s],” he added.