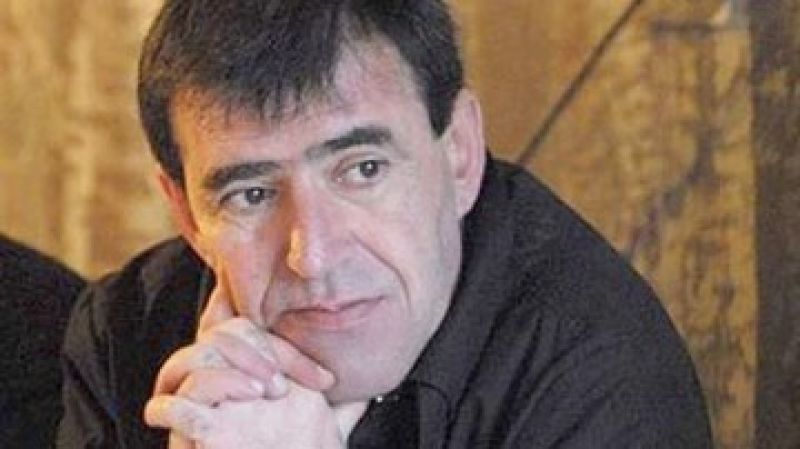 According to Azerbaijan in Focus, reporting Turan News, several Azerbaijani public figures have joined the letter of peacekeeper Georgy Vanyan and journalist Yuri Manvelyan addressed to the Azerbaijani President, Ilham Aliyev. The letter of support is presented below.

“To the President of the Republic of Azerbaijan

First of all, we would like to express our support for your statements about Azerbaijan’s readiness to sign a peace agreement with Armenia, about Azerbaijan’s readiness to restore the citizenship of the Armenian population residing on the territory of Karabakh and provide them with all the rights guaranteed for citizens of our country by the Constitution of Azerbaijan. In the light of your statements, initiatives of activists and civil society cells displayed by the two recently warring sides and supporting movements towards peace in the region are of particular importance. We hope that you will positively evaluate the initiatives of representatives of civil society, particularly representatives of non-governmental organisations that have established themselves as peacemakers both in our country and in Armenia. Note that two representatives of Armenia, Georgy Vanyan and Yuri Manvelyan, have recently asked you to consider the possibility of releasing Armenian servicemen held by Azerbaijani law enforcement bodies.

We don’t know how many of them are detained, different opinions are expressed on their status, but we do know one thing – they are victims of the political line that has been imposed on the Armenian and Azerbaijani peoples over the past 33 years, contrary to our fundamental national interests. They had no say in whether there should be peace or war between the two neighbouring states, and nearly nothing depended on them in dictating the fate of our peoples. They are typical “ordinary citizens” caught between millstones of the insensitive mill of war, grinding human destinies.

We join the call of peacekeeper Georgy Vanyan and journalist Yuri Manvelyan, and we ask you, as a show of goodwill, to order the release of the Armenian servicemen who are imprisoned in our country and for whom the investigation has not revealed any serious criminal acts. We have no doubt that the goodwill gesture will make a serious contribution to the development of the peace process. Mothers of these soldiers are waiting for them to come home, and they will warmly greet and welcome your decision.