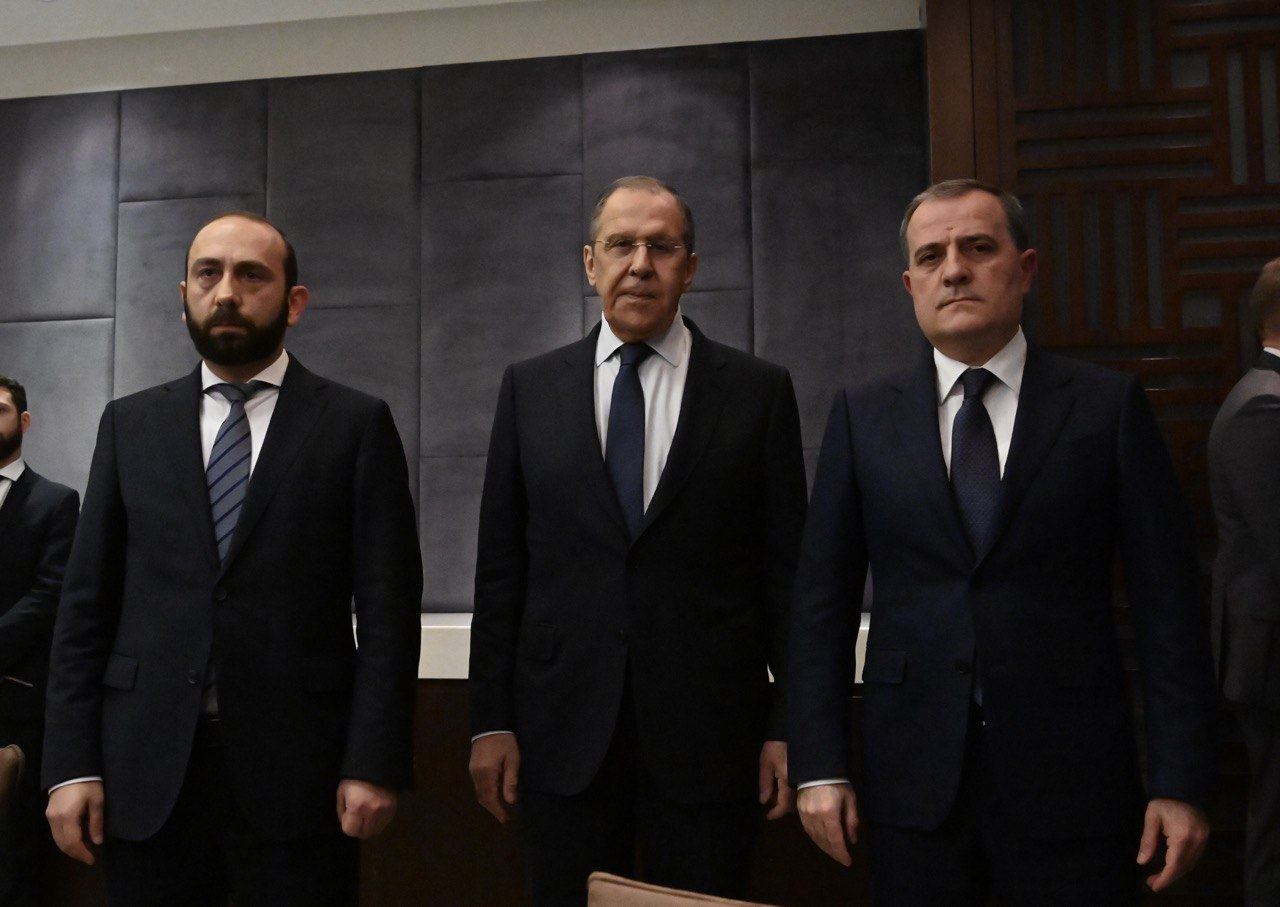 The meeting addressed the current situation in the region, as well as reviewed issues related to the implementation of trilateral statements.

The ministers exchanged views on normalizing relations between Azerbaijan and Armenia, launching the state boundary delimitation, opening all transport and communication lines, and signing a peace agreement between the two states.

The sides also stressed the importance of fulfilling the agreements to ensure peace and security in the region.