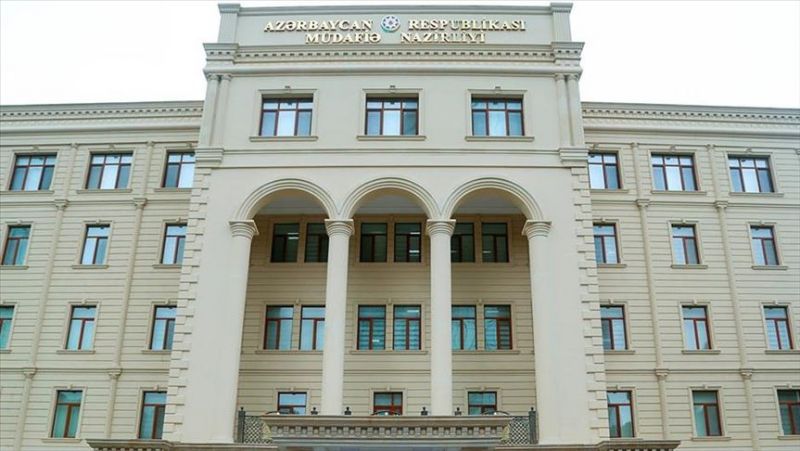 As a result of a provocation committed by the armed forces of Armenia on the Kalbajar direction of the Azerbaijani-Armenian state border at noon on January 11, a serviceman of the long-term military service Nazarov Ayaz Azer oglu was killed, according to Azerbaijan in Focus, reporting Turan News.

“As a result of the appropriate measures taken by the units of the Azerbaijan Army, the enemy was suppressed.

All responsibility for the tension that has arisen lies with the military-political leadership of Armenia,” the statement of the Azerbaijani Defense Ministry says.

There are no official reports from the Armenian side about the shootout.