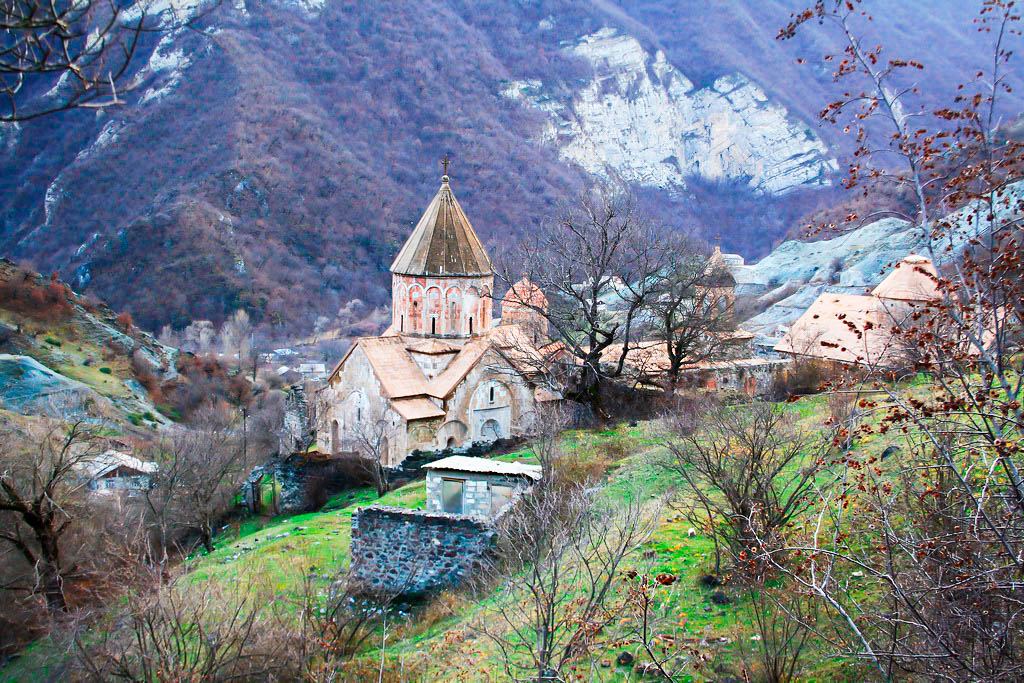 “The tourism potential of Karabakh and the adjacent districts, liberated from Armenian occupation, can be fully exploited after ensuring three main factors”, according to Kanan Guluzade, Spokesman, Azerbaijani State Tourism Agency, quoted by ‘Azerbaijan in Focus’, reporting Trend News.

He explained: “The first factor is security, the second is the return of the population to the liberated territories and the construction of residential areas, and the third factor is the creation of infrastructure. After fulfilling these three factors, new tourism offerings will be created in Karabakh and the seven surrounding regions, which will be presented to local and foreign tourists.”

Mr Guluzade concluded: “Initially, the main objective will be the organisation of domestic tourism. Meanwhile, educational tourism will be undertaken in the liberated districts of Azerbaijan and, after complete restoration of the infrastructure, it will be possible to plan recreational tourism.”