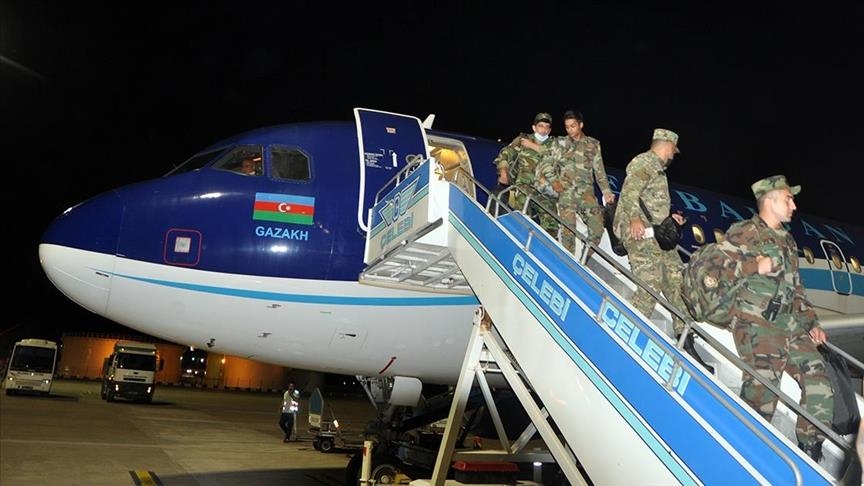 The first group of teams affiliated with Azerbaijan’s Emergency Situations arrived Saturday in Turkey to help Ankara with massive forest fires in its southern provinces that have led to deaths and injuries.

The group of 100 people arrived at the Dalaman Airport in Aegean Mugla province from Baku Haydar Aliyev Airport in Azerbaijan.

Since Wednesday, dozens of fires have erupted across Turkey, including in several provinces in the Mediterranean and Aegean coastal regions.

Turkey has managed to bring at least 74 fires under control, while efforts continue to contain 11 others, Agriculture and Forestry Minister Bekir Pakdemirli said Friday.

The massive fires in the south have killed three people in Antalya on the Mediterranean coast and one in the Aegean province of Mugla, according to authorities.

Flames also erupted in the last few days in the southern provinces of Antalya, Mersin, Osmaniye, Adana, and Kahramanmaras, and central provinces of Kirikkale and Kayseri.

This article originally appeared in Anadolu Agency on 31 July 2021.