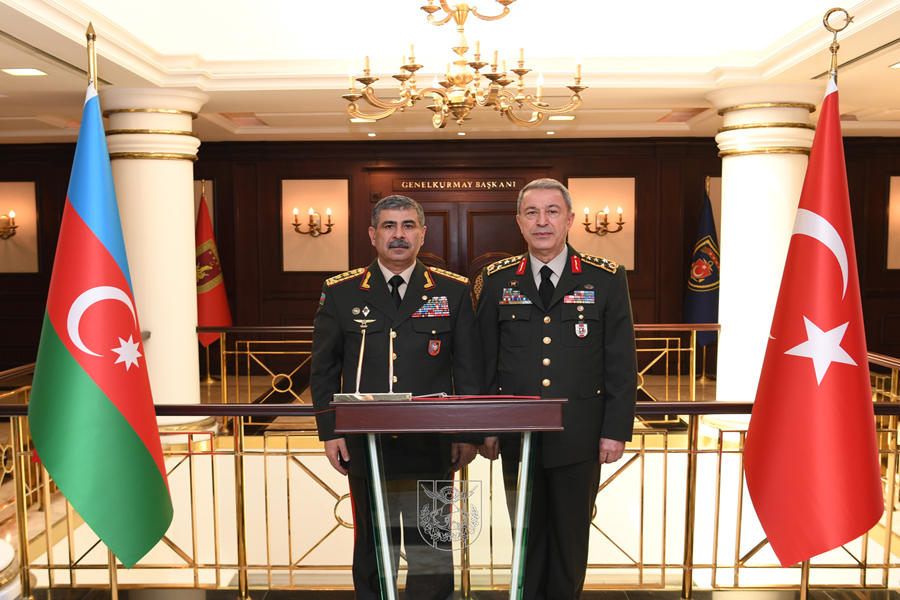 Colonel-General Hasanov informed his counterpart on the provocations committed by the Armenian side and the situation on the state border, as well as noted that these steps of the opposing side were resolutely suppressed.

In turn, Akar noted that today Turkey supports Azerbaijan as it always does.

Defense Ministry: Next mines planted in territory of Lachin district during Armenian provocation were neutralized