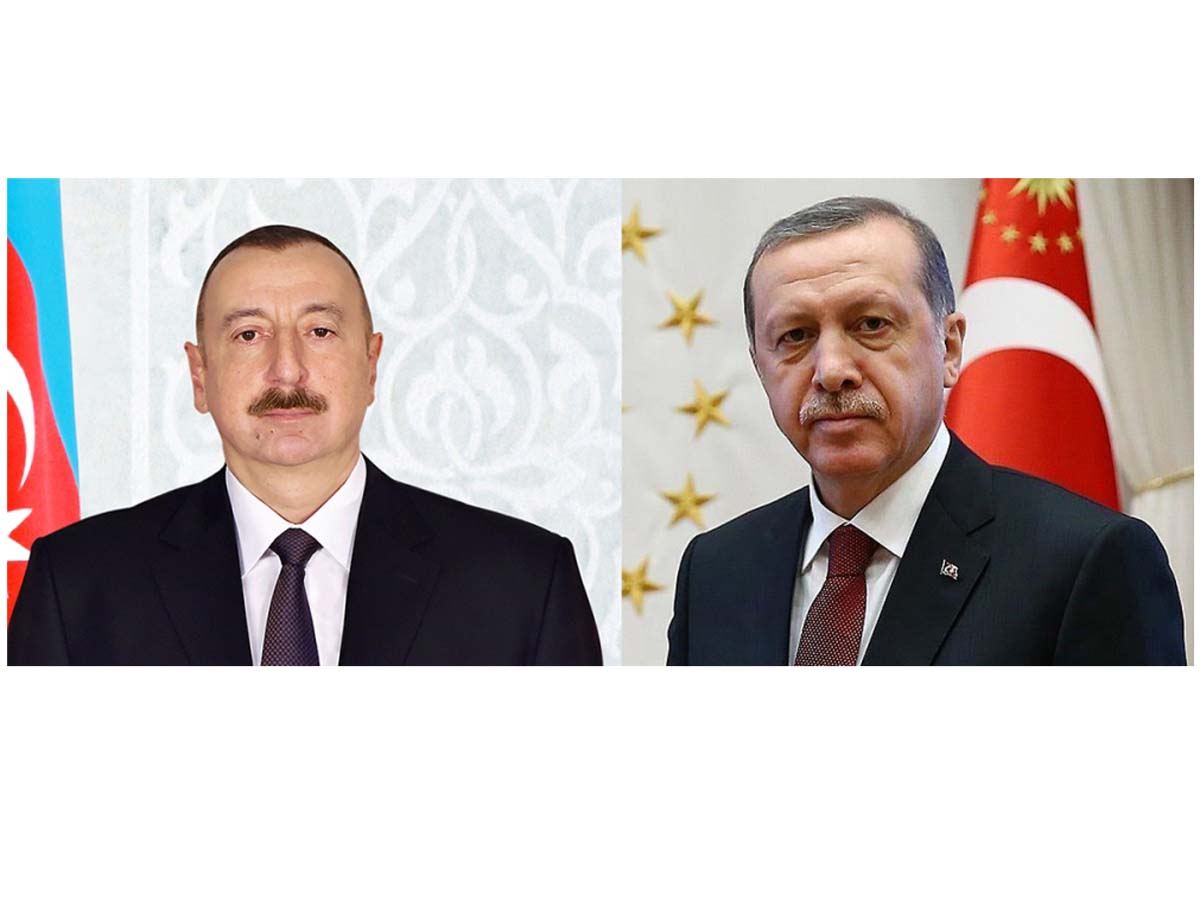 President Recep Tayyip Erdogan expressed his gratitude for the condolences and for Azerbaijan’s supporting Turkey in extinguishing the forest fires in accordance with the instructions of President Ilham Aliyev from the first days. He stressed that firefighters from Azerbaijan participated in the firefighting operations with high professionalism and love.

President Ilham Aliyev noted that an additional 40 fire engines had already departed from Azerbaijan and would reach the fire zone tomorrow, adding that the number of fire engines and equipment serving the area would reach 93. The head of state noted that one helicopter, one amphibious firefighting aircraft and 510 firefighters, including 150 additional personnel, were operating in the fire zone.

The President of Azerbaijan suggested sending an additional 200 specially trained firefighters, thus increasing the number of firefighters from Azerbaijan to 710 people.
President Recep Tayyip Erdogan thanked for this additional support and noted that this support was a clear manifestation of the brotherhood and friendship between Azerbaijan and Turkey.

During the conversation, President Ilham Aliyev briefed President Recep Tayyip Erdogan on the provocations committed by Armenia on the Armenian-Azerbaijani border and stressed that the Azerbaijani Army was giving an adequate response to Armenian provocations.

During the conversation, the heads of state exchanged views on regional processes in the post-conflict period.