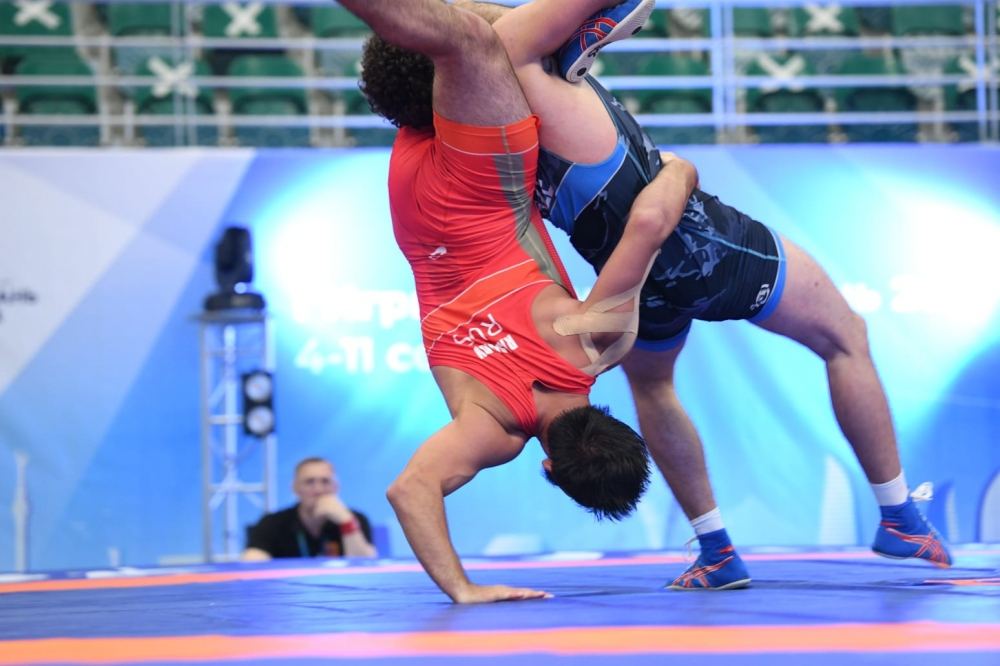 Azerbaijani wrestler Osman Nurmagomedov will compete for the gold medal at the United World Wrestling Championship in Belgrade, according to Azerbaijan in Focus, reporting Trend News on November 7.

Osman Nurmagomedov (92 kg), who started to compete in the 1/8 finals, scored a victory over a wrestler from Moldova at this stage.

Nurmagomedov also scored a victory over a German athlete in the 1/4 finals, as well as an Iranian wrestler in the semifinals and reached the final.