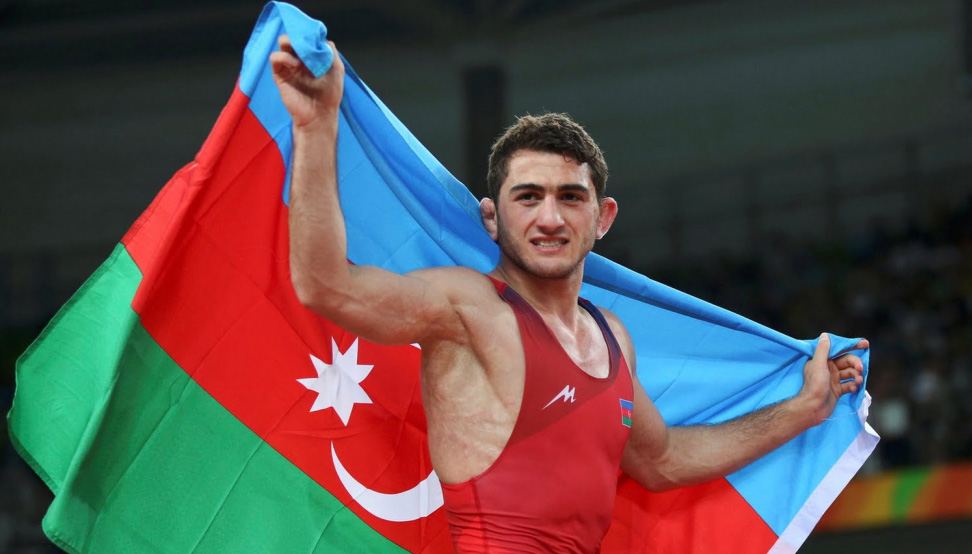 Azerbaijani freestyle wrestler Haji Aliyev has won a silver medal for Azerbaijan at Tokyo Olympics 2020, according to Azerbaijan in Focus, reporting Trend News on August 7.

In the finals, Aliyev met with Yapanese wrestler Takuto Otoguro in the weight category of 65 kg.

In the 1/8 finals, the Azerbaijani athlete defeated the Senegalese Adama Diatta, and in the 1/4 finals he was stronger than the Kazakh wrestler Daulet Niyazbekov. In the semifinals he won over the Indian athlete Bajrang Punia.