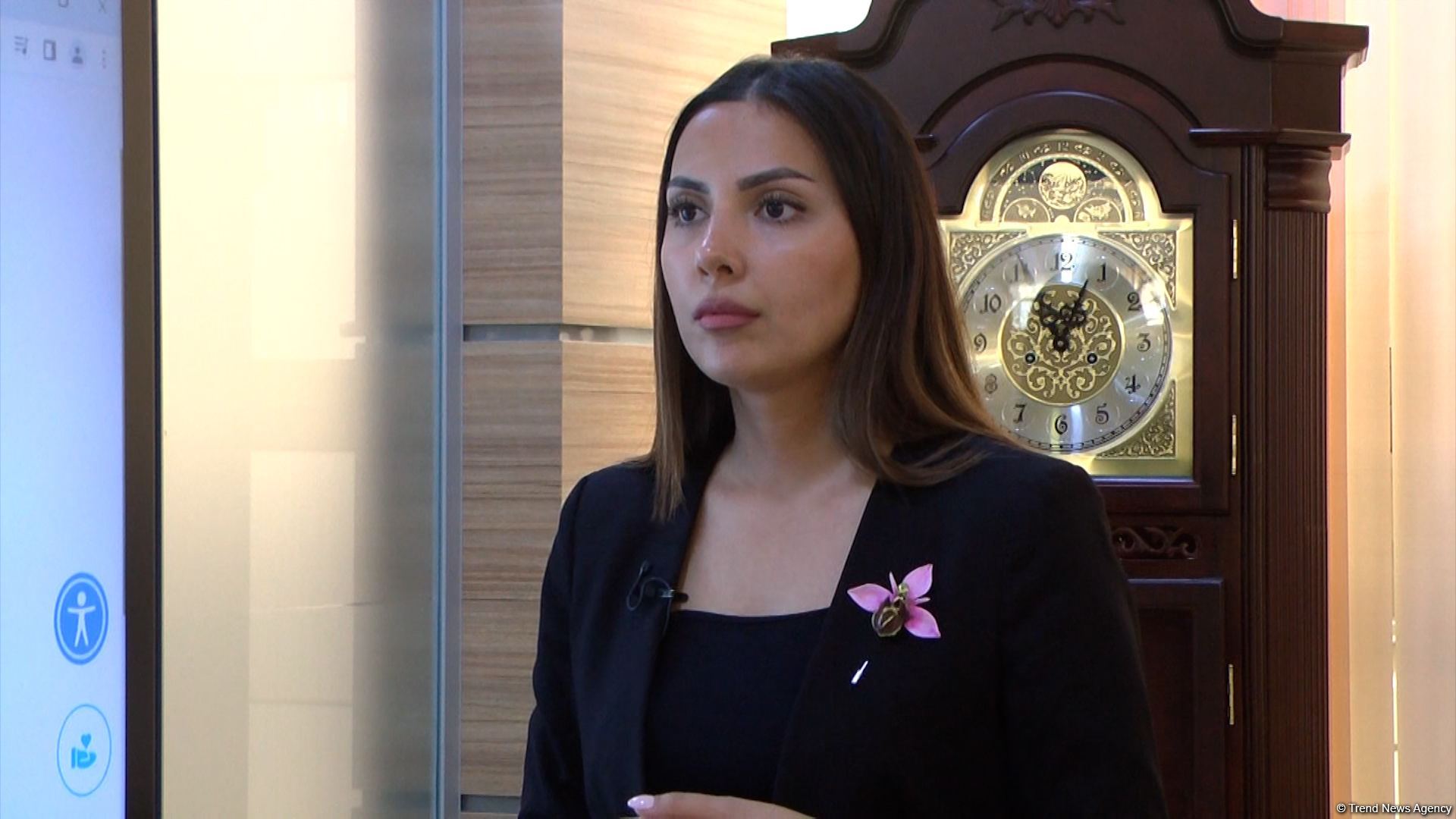 Azerbaijani YASHAT Foundation has received more than 27,000 applications from 13,000 people and is taking steps to support them, said the Deputy Head of the YASHAT Foundation Rabiyya Jafarova, according to Azerbaijan in Focus, reporting Trend News.

According to Ms. Jafarova, representatives of the fund held meetings with 17,016 citizens, including family members of 2,927 martyrs, also with 5,651 wounded servicemen, their needs were studied, and 27,276 appeals of 12,660 citizens were accepted.

“A total of 62.6 million manat ($36.8 million) were spent to satisfy these appeals as part of the activities of the YASHAT Foundation,” Jafarova said.

Ms. Jafarova noted that taking into account the execution of more than 27,000 requests from 12,000-13,000 people, on average two or more requests from one person are handled.

Speaking about the treatment of veterans and wounded servicemen abroad, Jafarova also noted that a total of 178 people were sent to Türkiye for treatment, of which 172 were seriously wounded servicemen, and six were members of martyr families.