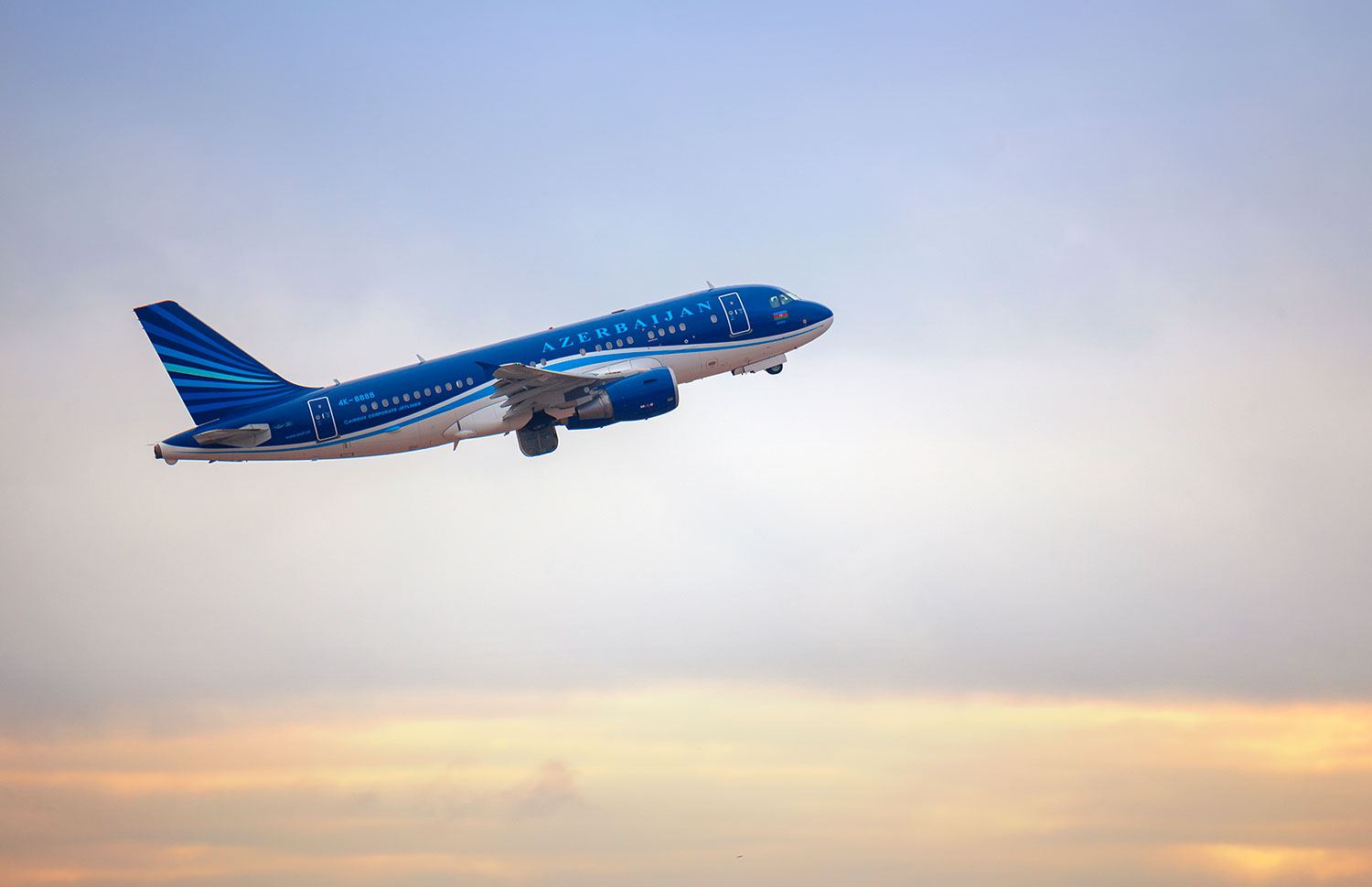 Azerbaijan Airlines (AZAL) has begun using the air space over the territory of Armenia since October 6 when performing its domestic flight on the route Baku-Nakhchivan-Baku, according to Azerbaijan in Focus, reporting Trend News, citing AZAL.

AZAL noted that this step demonstrates Azerbaijan’s readiness to unblock transport communications in the region, which meets the interests of all border countries.

It was also noted that changing the route of the Baku-Nakhchivan-Baku flight will lead to a reduction in the flight time in this direction, as well as a decrease in fuel consumption during the flight.

Thus, from now on, when performing Baku-Nakhchivan-Baku flight, AZAL can use all existing air corridors, including those passing through the territory of Armenia.