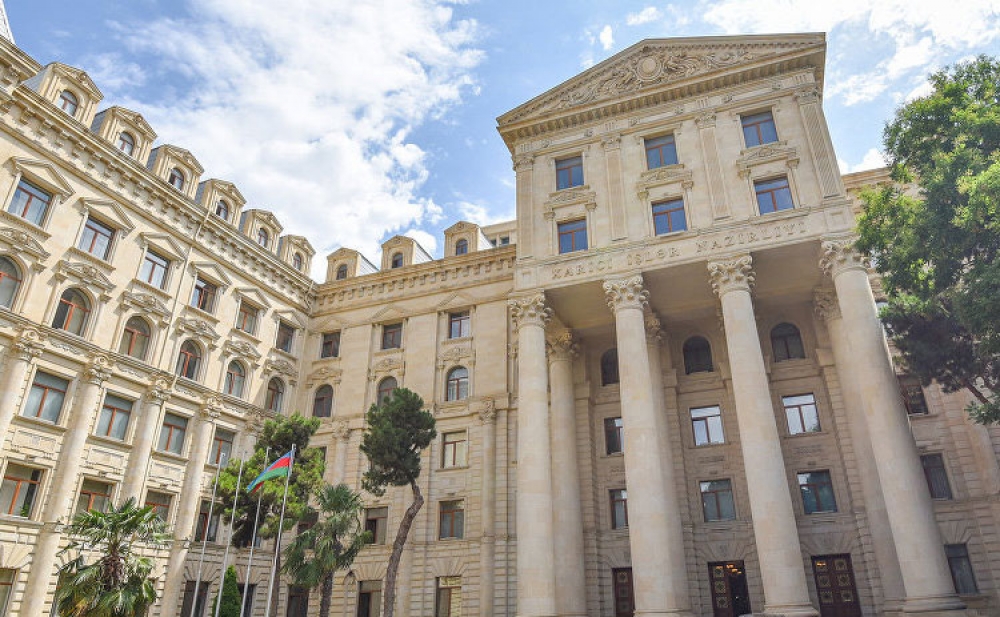 Azerbaijan’s Foreign Ministry: We Call on the Dutch Parliament to Renounce its Unilateral Position

“Recently, we observe that the Parliament of the Kingdom of the Netherlands has adopted resolutions against Azerbaijan that do not reflect the truth and are completely biased,” according to Azerbaijan in Focus, reporting AzerTac, referring to a statement from Ministry of Foreign Affairs of Azerbaijan.

“Thus, the 11 resolutions adopted by the House of Representatives of the Dutch Parliament since October 7 on the situation in the region were one-sided, reflecting baseless and biased claims, and openly expressed anti-Azerbaijani and anti-Turkic position. The resolution “On the provision of humanitarian assistance to Nagorno-Karabakh” adopted on December 17 again distorts the truth, reflects unfounded allegations against Azerbaijan and Turkey.

“We strongly reject these resolutions of the Dutch Parliament and call on the House of Representatives to renounce its unilateral position and act in accordance with the norms and principles of international law.

“The Netherlands, as well as the other European countries whose parliaments adopted biased resolutions, instead of fomenting hostility can contribute to the development of the countries of the region in peace, stability and prosperity by supporting the new security and cooperation framework in the region created by the joint statement signed on November 10, 2020,” the Foreign Ministry said.