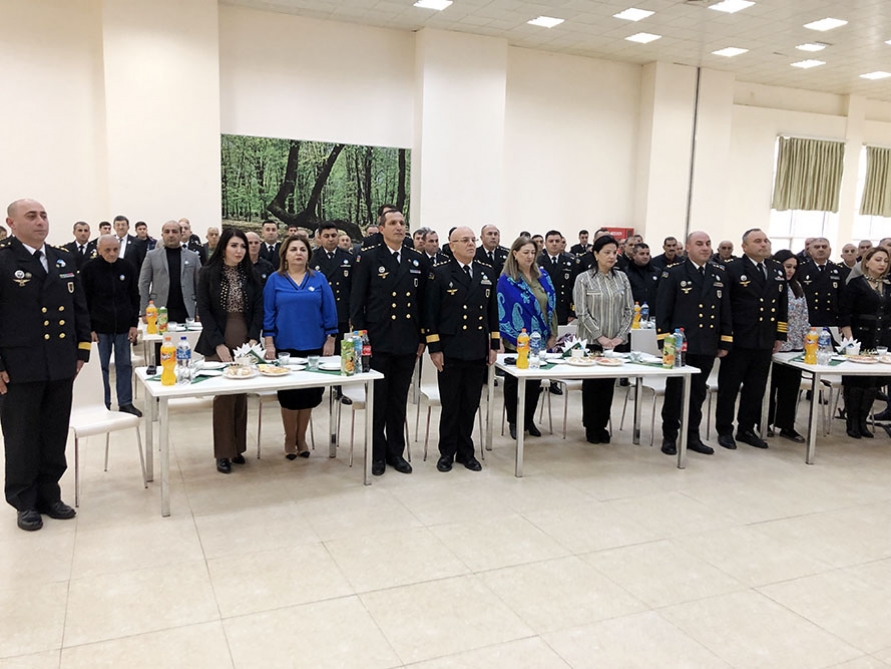 An event marking the 160th anniversary of the establishment of one of the military units of Azerbaijan’s Naval Forces has been held, according to Azerbaijan in Focus, reporting AzerTac. The event participants honored the memory of the national leader Heydar Aliyev, as well as the martyrs, who sacrificed their lives for the independence and territorial integrity of the Motherland. The national anthem of Azerbaijan was performed.

Then the congratulations of the Minister of Defense, Colonel General Zakir Hasanov, were conveyed.

The Commander of the Azerbaijan Naval Forces, Vice Admiral Subhan Bakirov, delivered an extensive report, noted the importance of the establishment and activities of the military unit, and its significant contribution, as well as congratulated the military personnel.

Other speakers emphasized that the national leader Heydar Aliyev’s army development policy is being successfully continued by the President of the Republic of Azerbaijan, the Victorious Commander-in-Chief of the Armed Forces, Ilham Aliyev.

At the end of the event, a group of servicemen, who distinguished themselves in military service and are well-disciplined, was awarded.