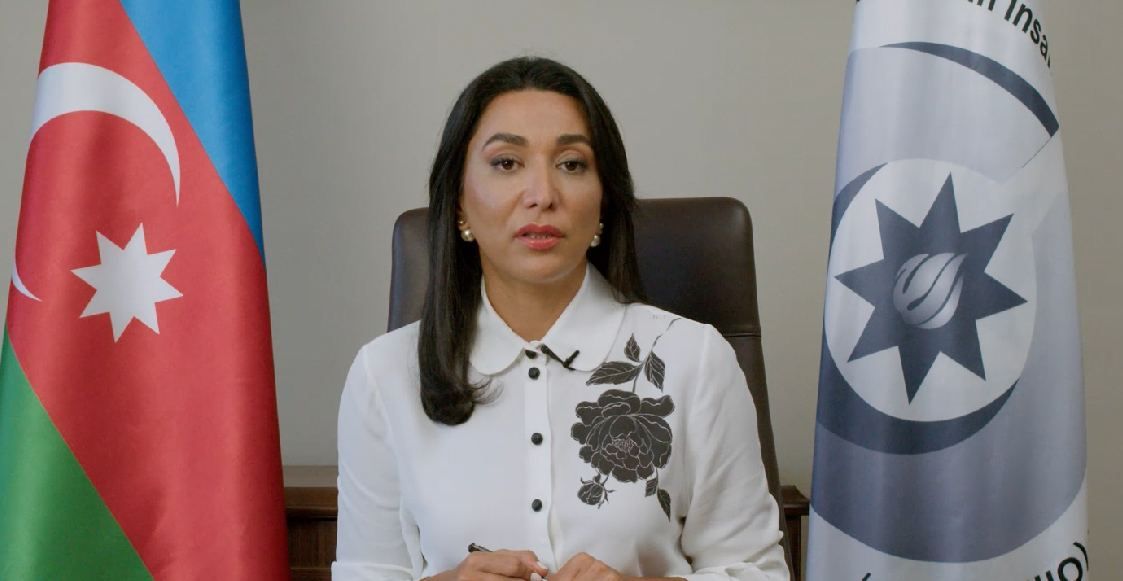 Commissioner for Human Rights (Ombudsman) of the Republic of Azerbaijan Sabina Aliyeva made an appeal to the international community over the mass burial site discovered in Khojavand district, according to Azerbaijan in Focus, reporting Azernews, citing the Ombudsman’s Office.

According to the appeal, another mass grave was found in liberated Edilli village of Khojavand district, with the remains of 12 people whose hands and feet were tied before death. The items found near the remains suggest they were servicemen. This fact proves once again the torture and murder of Azerbaijani prisoners of war by Armenia.

As the appeal noted, the discovered remains are likely to belong to Azerbaijani servicemen who went missing during the first Karabakh war, whose fate is still unknown. Despite repeated appeals, Armenia refused to provide information on the fate of the missing, as well as on mass grave locations, in order to conceal its war crimes from the world community. This fact confirms Armenia’s infringing upon the requirements of the Geneva Conventions of 1949 and its ethnic hatred policy towards Azerbaijanis.

The mass burial site of Azerbaijanis was found in the Edilli village in February 2022 as well. Thus, the international community should take necessary measures in response to Armenia’s war crimes, and the perpetrators must be held accountable, the ombudsman said.