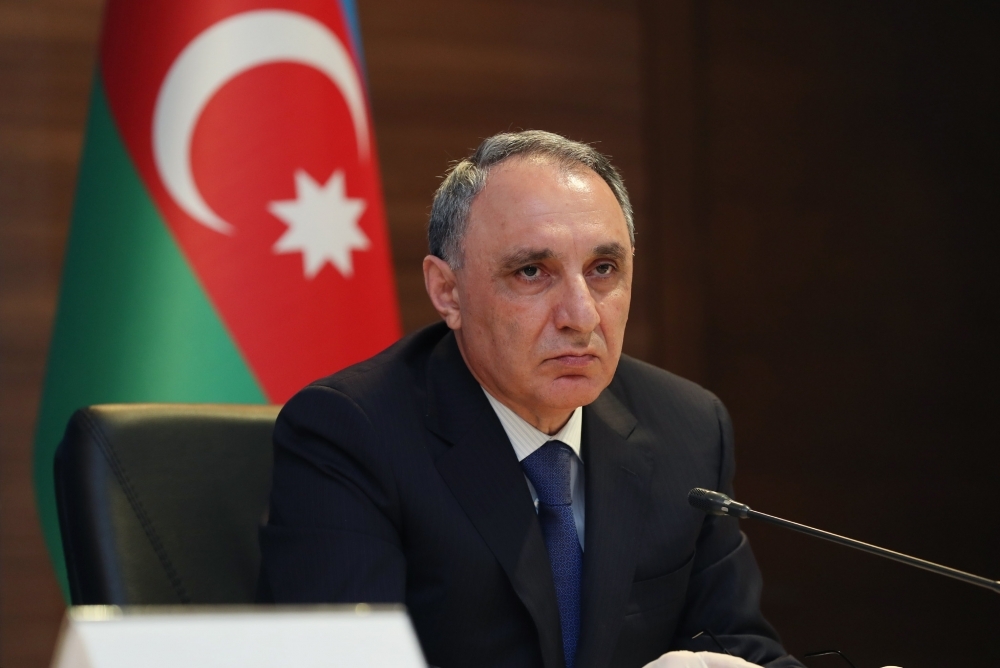 Azerbaijan’s prosecutor general: Our military were not even able to put flag on anything in Fuzuli

Azerbaijan’s prosecutor general, Kamran Aliyev, told Reuters in an interview that advancing Azeri troops had found an empty city in Fizuli, a large town in Soviet times.
“Our military were not even able to put a flag on anything there, because there were no buildings,” he said in the capital, Baku. In Zangilan, they had found only a school for the children of military servicemen, he added.
Aliyev said he was considering opening a criminal investigation into what he said had been the destruction of many of the 700 historical buildings and monuments in the region.

This article originally appeared in AZERTAC on 04 Nov 2020.