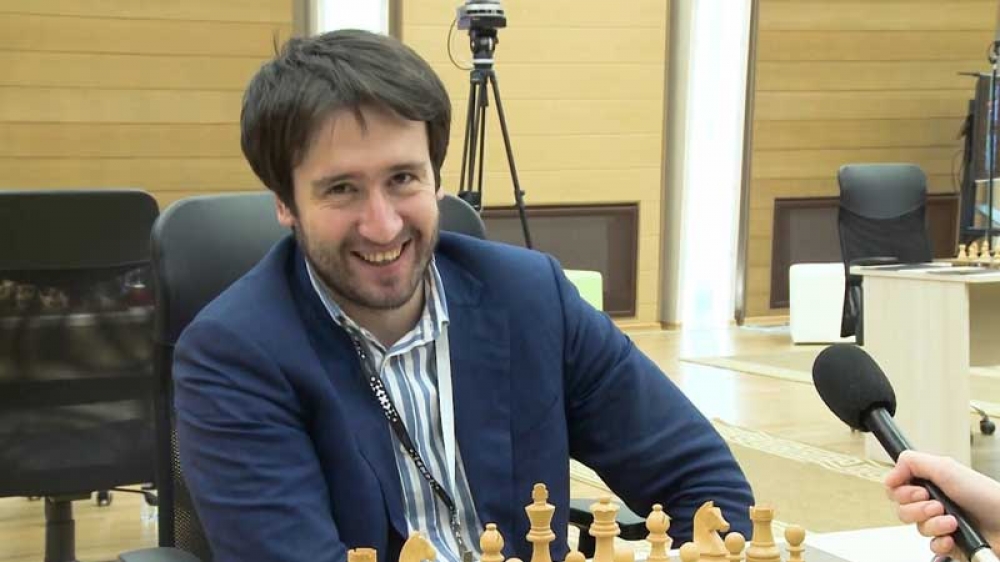 Azerbaijan’s Teymur Rajabov has defeated Armenian Levon Aronian 2,5 – 1,5 in the fifth round of the Meltwater Champions Chess Tour Finals.

The 2021 Meltwater Champions Chess Tour Finals is a 10-player round-robin taking place from September 25 to October 4 on chess24, with World Champion Magnus Carlsen, World Cup winner Jan-Krzysztof Duda and Dutch no. 1 Anish Giri playing from a venue in Oslo.

Each match features four rapid games with a time control of 15 minutes for all moves plus a 10-second increment added each move.

The top scorer after 9 rounds wins $100,000 and is crowned the Meltwater Champions Chess Tour champion.

This article originally appeared in AZERTAC on 01 Oct 2021.