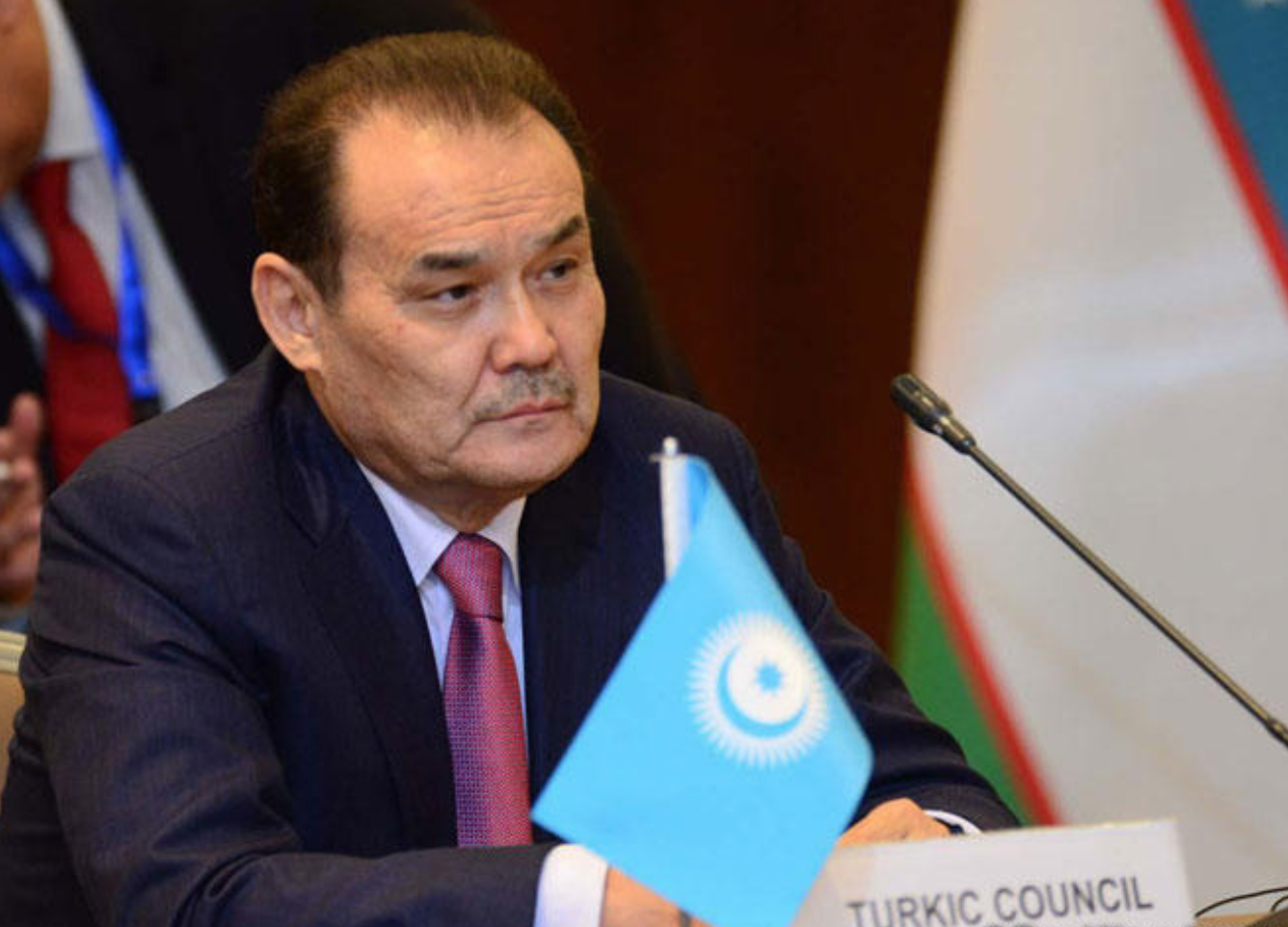 The Zangazur corridor will play a huge role in transporting commodities between the Turkic-speaking countries, noted Secretary General of the Organization of Turkic States Baghdad Amreyev, according to Azerbaijan in Focus, reporting Trend News.

According to him, the cargo traffic between the Organization’s member states is currently being implemented through Russia and Iran.

“The Zangazur corridor will ensure the direct and shortest route from Türkiye to Azerbaijan, Central Asia, and Europe. Moreover, the corridor will contribute to the maximum engagement of the Trans-Caspian International Transport Route (TITR), which will benefit not only the countries within the region but also beyond. Opportunities for expanding transportation to China and the Far East will also appear,” Amreyev said.

He added that the Organization of Turkic States is also working to strengthen the infrastructure networks of Turkic-speaking countries, including the TITR route.