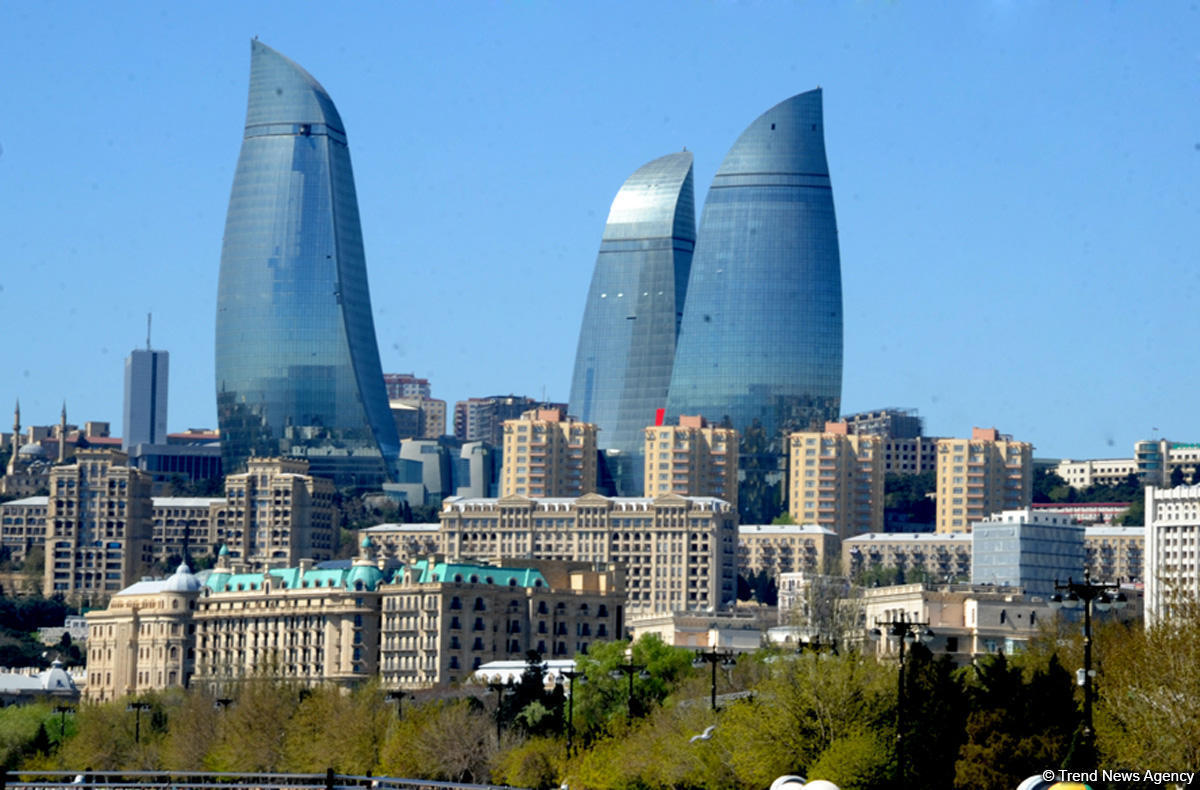 Baku Among 50 ‘Most Instagrammable Places in the World’

Azerbaijani city of Baku was named among 50 Most Instagrammable Places in the World – 2021, according to Azerbaijan in Focus, reporting Trend News.

The list was compiled by Big 7 Travel, which said the ‘widely captivating capital of Azerbaijan is loaded with Insta hotspots’.

“From the ultramodern and award-winning Heydar Aliyev Centre to the 12-century remnant of Icherisheher, Baku is full of character perfect for your feed,” the article said.

The final list destinations was compiled from a scoring system that analysed the amount of hashtags per destination, survey results from the agency’s social audience, and input from its editorial team.

This article originally appeared in Big 7 Travel on 16 Jan 2021.