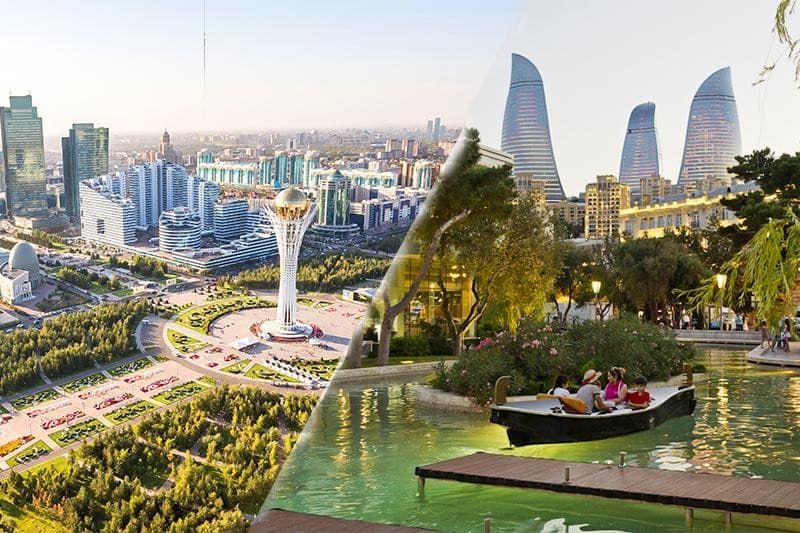 Baku and Kiev will become twin cities. According to Azerbaijan in Focus, reporting Turan News, the corresponding protocol of intent was signed in the Ukrainian capital by the head of the executive power of Baku, Eldar Azizov, and the mayor of Kiev, Vitali Klitschko, the message of the city administration of Baku.

The signed document will further strengthen cooperation between the two capitals in the field of economy, trade, culture and tourism, Klitschko stressed.

Azizov also noted that the new agreement will bring the relationship between the two cities to a higher level of cooperation.