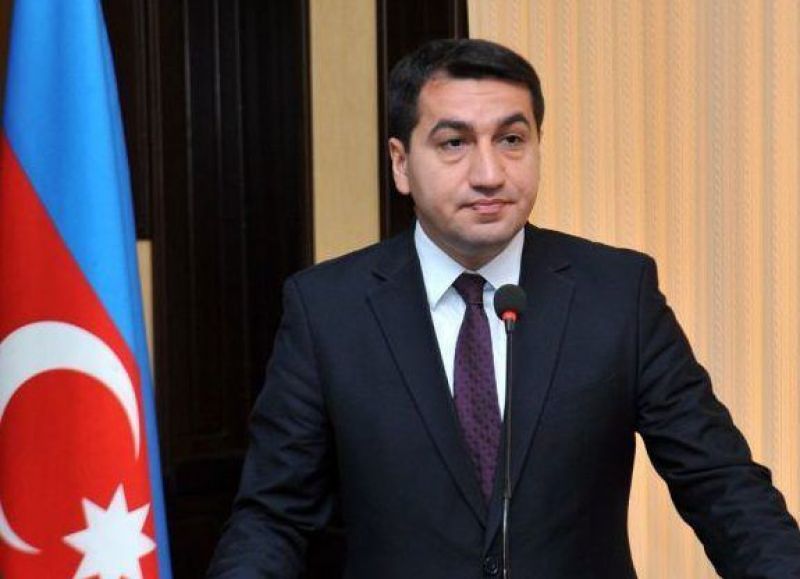 Baku Calls On Washington Not To Make A Historical Mistake

“Everyone knows Azerbaijan’s firm and unequivocal position on the far-fetched “Armenian genocide”. If such a step is taken by the new US administration, it will be a historic mistake”, stated Assistant to the President of Azerbaijan for Foreign Policy Hikmet Hajiyev, commenting on media reports about President Joe Biden’s plans to recognise the “Armenian genocide”, accoriding to Azerbaijan in Focus, reporting Turan News.

“Azerbaijan has always opposed attempts to recognise the so-called Armenian genocide. Recognition is a falsification of history. History should be studied by historians. If this happens, Azerbaijan will resolutely condemn it,” Hajiyev said.

“We would like to hope that the US administration will not make a historic mistake,” he summed up.