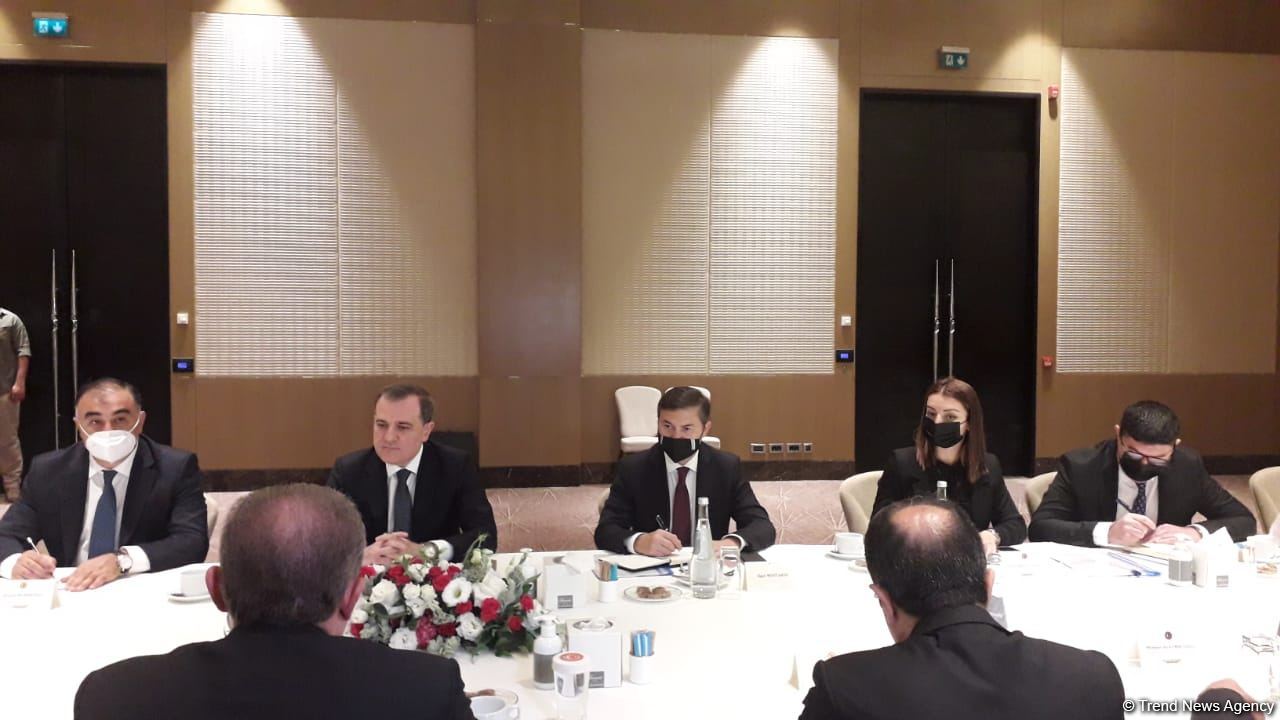 The Baku Declaration will make a great contribution to the development of relations between Azerbaijan and Turkey, Azerbaijani Foreign Minister Jeyhun Bayramov said, according to Azerbaijan in Focus, reporting Trend News, citing the Azerbaijani Ministry of Foreign Affairs.

The minister made the remark in Baku during a meeting with the Chairman of the Grand National Assembly (Parliament) of Turkey Mustafa Sentop on July 28.

In turn, Sentop noted that the declaration will strengthen ties between the two countries.

He stressed that Armenia must immediately provide maps of mined areas to Azerbaijan.

At the same time, the Azerbaijani FM noted that the visit of Turkish President Recep Tayyip Erdogan to Shusha is of great importance.

“The Shusha Declaration on Allied Relation is one of our great successes. Turkey supported Azerbaijan in the 44-day second Karabakh war. We felt its support, which continues today, which is why we feel great pride,” Bayramov said.