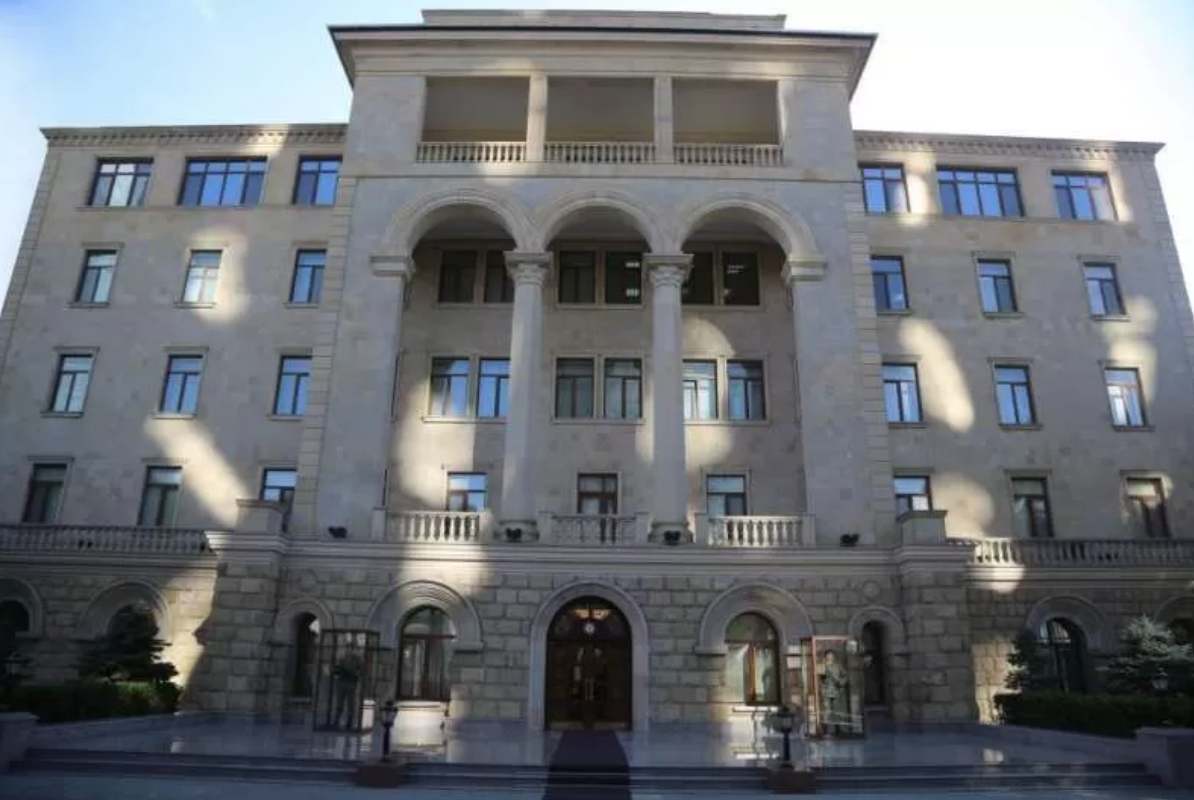 Baku denied Moscow’s accusations, accusing it of violating the Treaty on Allied Relations

During the conversation, the Azerbaijani side stated that positions and locations are being clarified at the checkpoints. Despite this, on the morning of March 26, members of illegal Armenian armed groups attempted to commit sabotage against the units of the Azerbaijani army. As a result of immediate measures, members of the illegal Armenian armed groups were forced to retreat.

The Ministry of Defense states that Azerbaijan is committed to the tripartite statement of November 10, 2020, and has not violated its provisions.

We note with regret that, in accordance with paragraph 4 of this statement, the complete withdrawal of the remnants of the Armenian army and illegal Armenian armed formations from the territory of Azerbaijan has not yet been completed.

It is Armenia that violates the provisions of the statement, not Azerbaijan.

There is no administrative-territorial unit called “Nagorno-Karabakh” on the territory of Azerbaijan.

The name of the village mentioned in the application is not Furukh, but Farrukh.