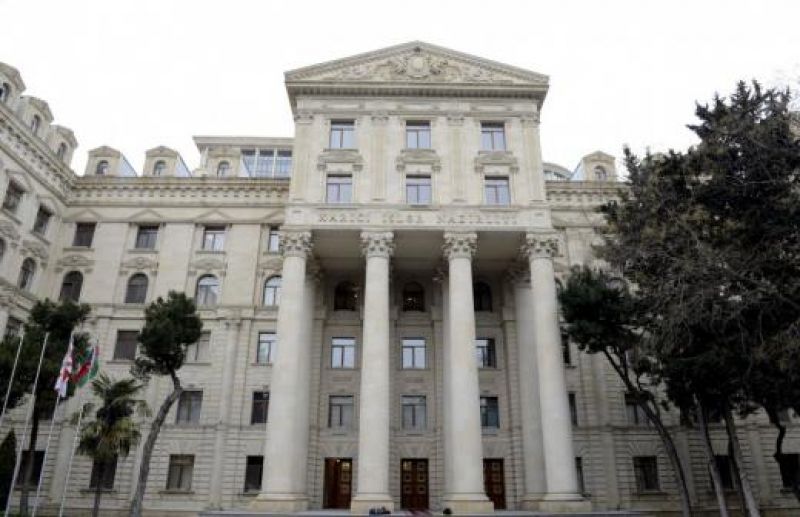 Baku considers unacceptable a number of statements made by Iranian Foreign Minister Amir Abdullahiyan in an interview with Iran’s public TV. In particular, the allegations that there are forces of third countries or terrorists in Azerbaijan along the borders with Iran and commit some aggressive actions.

“These statements are absolutely unfounded. Similar allegations were made during the 44-day war; however, no evidence was presented,” the commentary says.

As for territorial integrity, it was Azerbaijan that suffered for decades from the occupation of more than 130 km of its border with Iran by Armenian forces.

“Unfortunately, all these years we have felt no decisive reaction from friendly Iran to the occupation of our borders,” the document says.

The commentary concludes that Iran should be satisfied that after 30 years of occupation, destruction and destruction of Islamic values and objects by Armenians in the occupied territories, refugees and peaceful life are returning to the liberated territories. All these years, Azerbaijan has pursued a policy of non-interference in the internal affairs of its neighbors which has been repeatedly proven.