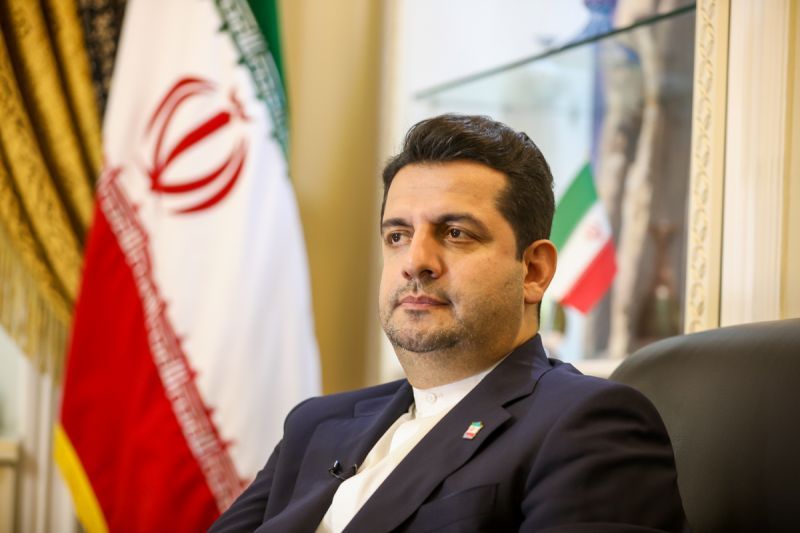 Baku expressed protest because of the Iranian transport trips to Karabakh

On August 11, the Ambassador of the Islamic Republic of Iran to Baku, Seyed Abbas Mousavi, was invited to the Azerbaijani Foreign Ministry, where he was handed a note in connection with the transportations carried out by Iranian vehicles to Karabakh, according to Azerbaijan in Focus, reporting Turan News.

According to the press service of the Azerbaijani Foreign Ministry, the ambassador’s attention was drawn to the facts of illegal passage of trucks belonging to the Islamic Republic of Iran to Karabakh without the permission of official Baku.

“In this regard, the previously expressed oral discontent of the Azerbaijani side was again brought to the attention of the ambassador.
During the meeting, it was noted that the new Iranian administration will take practical steps to put an end to such troubling cases, which contradict the spirit of close friendship and partnership between the two countries,” the Azerbaijani Foreign Ministry said.