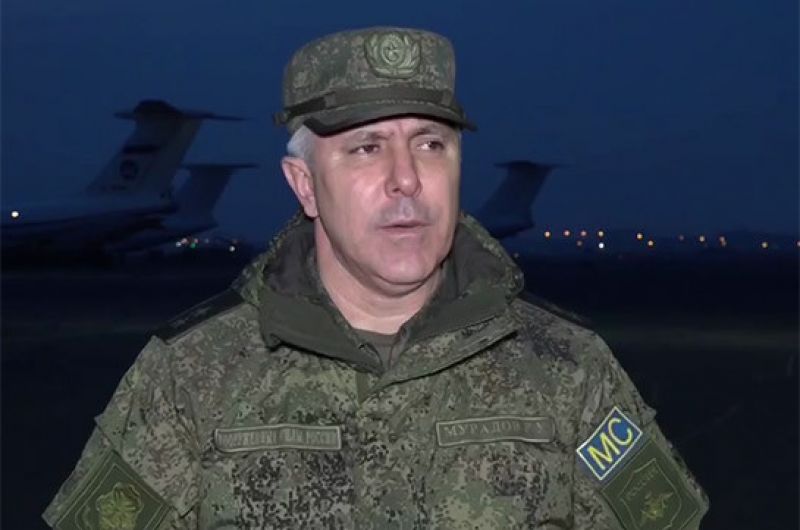 On the evening of January 28, Azerbaijan and Armenia held another exchange of prisoners of war. According to Azerbaijan in Focus, reporting Turan News, the commander of the Russian peacekeepers, Rustam Muradov, stated that six servicemen had returned home.

A Russian military plane brought one Azerbaijani prisoner of war to Baku from Yerevan, while five prisoners of war from among the 62 persons taken prisoner in early December in Hadrut were brought back by the same plane.

According to Armenian media, three more Armenian prisoners contacted their relatives in Armenia from Baku by phone.

This is yet another exchange of prisoners between the parties, earlier Baku issued 44 prisoners, and Yerevan – 14.