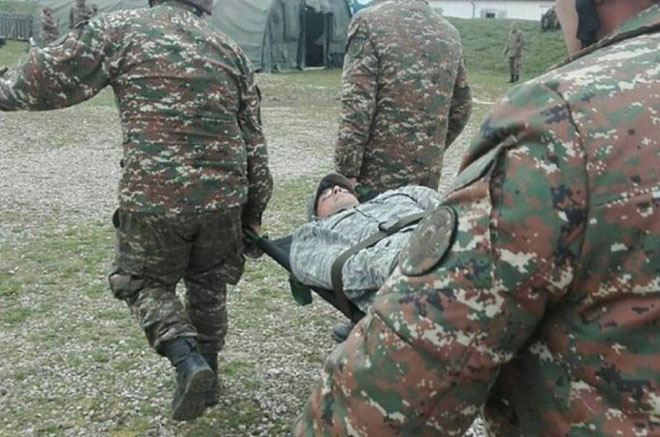 Baku hands over body of Armenian military serviceman to Yerevan

Deputy Commander of the Southern Military District of the Russian Armed Forces, Lieutenant General Rustam Muradov arrived in Baku on November 17, said the Coordinator of the Information Center for Azerbaijani Captives and Hostages Ahmad Shahidov, according to Azerbaijan in Focus, reporting Trend News.

Shahidov said that Muradov arrived in Baku to hand over the detained Armenians. As a result of negotiations, Rustam Muradov returned to Yerevan, handing over the body of an Armenian military serviceman.