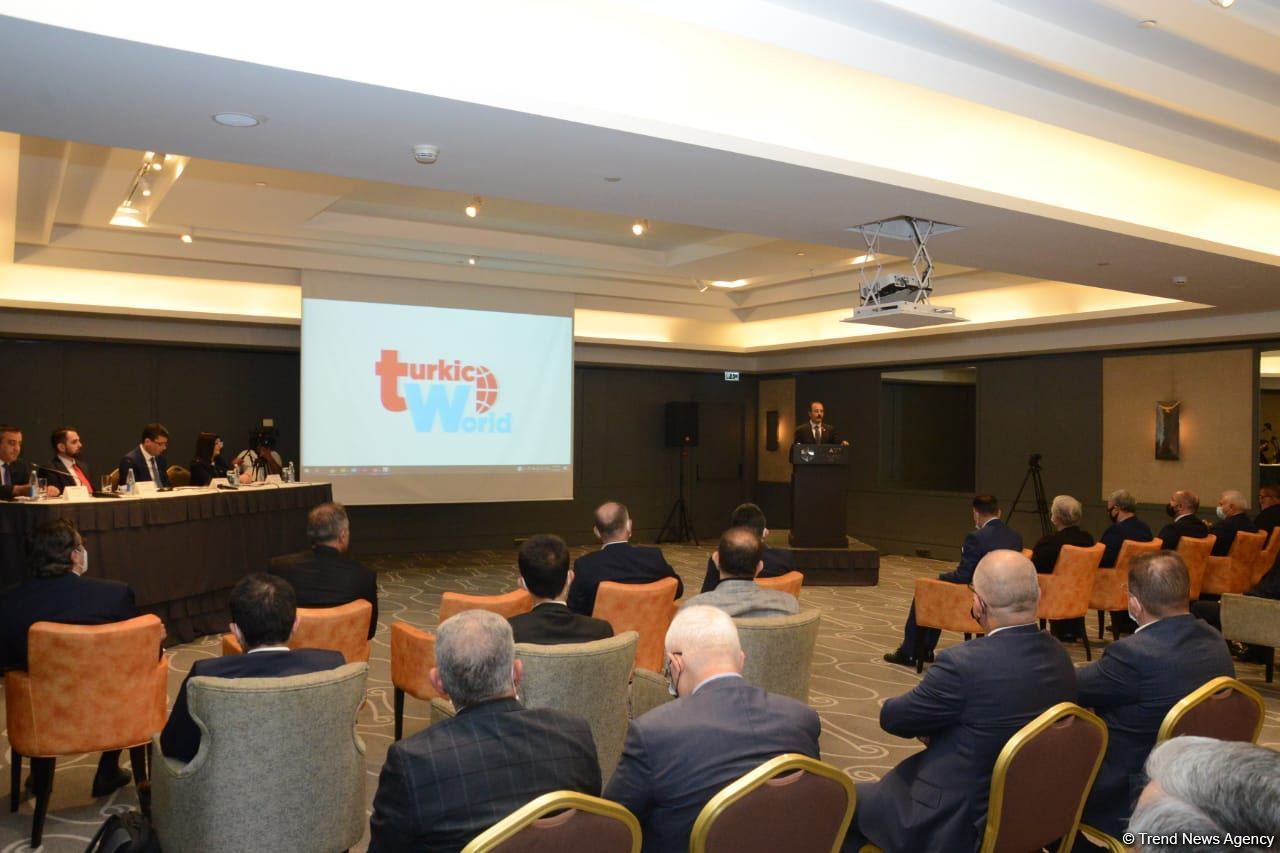 Presentation of the first digital project called TURKIC.World, developed by Trend News Agency and Turkish Albayrak Media Group, was held in Baku, according to Azerbaijan in Focus, reporting Trend News on May 24.

Heads of Azerbaijani and Turkish media, Turkish ambassador and diplomatic representatives of other Turkic-speaking countries, diplomats, MPs and other guests attended the event.

The goal of the project, which is being implemented for the first time, is to create a unified communication platform for the solidarity of the Turkic world based on common historical, religious, cultural values and languages of the peoples of Turkic-speaking countries and turn its content into a source of information.

As earlier reported, on February 18, 2021, Azerbaijani President Ilham Aliyev approved a memorandum of understanding ‘On strategic cooperation in the field of media between Azerbaijan and Turkey’.

In order to prepare the document, the delegation led by the Assistant to the President of Azerbaijan – Head of the Foreign Policy Department of the Presidential Administration, Hikmat Hajiyev, paid a visit to Turkey.

The main purpose of the visit was to create a joint media platform between Azerbaijan and Turkey, as well as to promote the two countries through social networks.
During the visit, meetings had been conducted with the head of the Liaison Office of the Presidential Administration of Turkey, Fahrettin Altun, as well as heads of several state and media organizations, and ways of creating a joint media platform were discussed.

Besides, at the third meeting of ministers and high-ranking officials of the Cooperation Council of Turkic-speaking States (Turkic Council) responsible for information and media, on April 10, 2021, in Baku, the participants noted that the necessary work has been carried out to develop ties between the Turkic-speaking states.

The third meeting participants also emphasized that Azerbaijan has prepared a roadmap for the development of cooperation with Turkic-speaking countries and that the expansion of cooperation in the field of information and communications is one of the priority areas.

The issue of deepening relations between Turkic-speaking countries is in the focus of attention of both President of Azerbaijan Ilham Aliyev, President of Turkey Recep Tayyip Erdogan, and heads of other Turkic-speaking countries. The creation of a common media platform between these fraternal countries is of particular importance for the further development of relations in many areas.

Given the above, it was decided to contribute to the creation of a media platform between the Turkic-speaking countries. To this end, Trend News Agency has presented the first digital project TURKIC.World, created jointly with the Turkish Albayrak Media Group.

The unique software makes it possible to improve the project and connect the media of other Turkic-speaking countries to the new digital platform. A mobile version of the digital platform is also available, which will become the basis for its development and improvement.